When the Benz Velo Became an Old-Timer 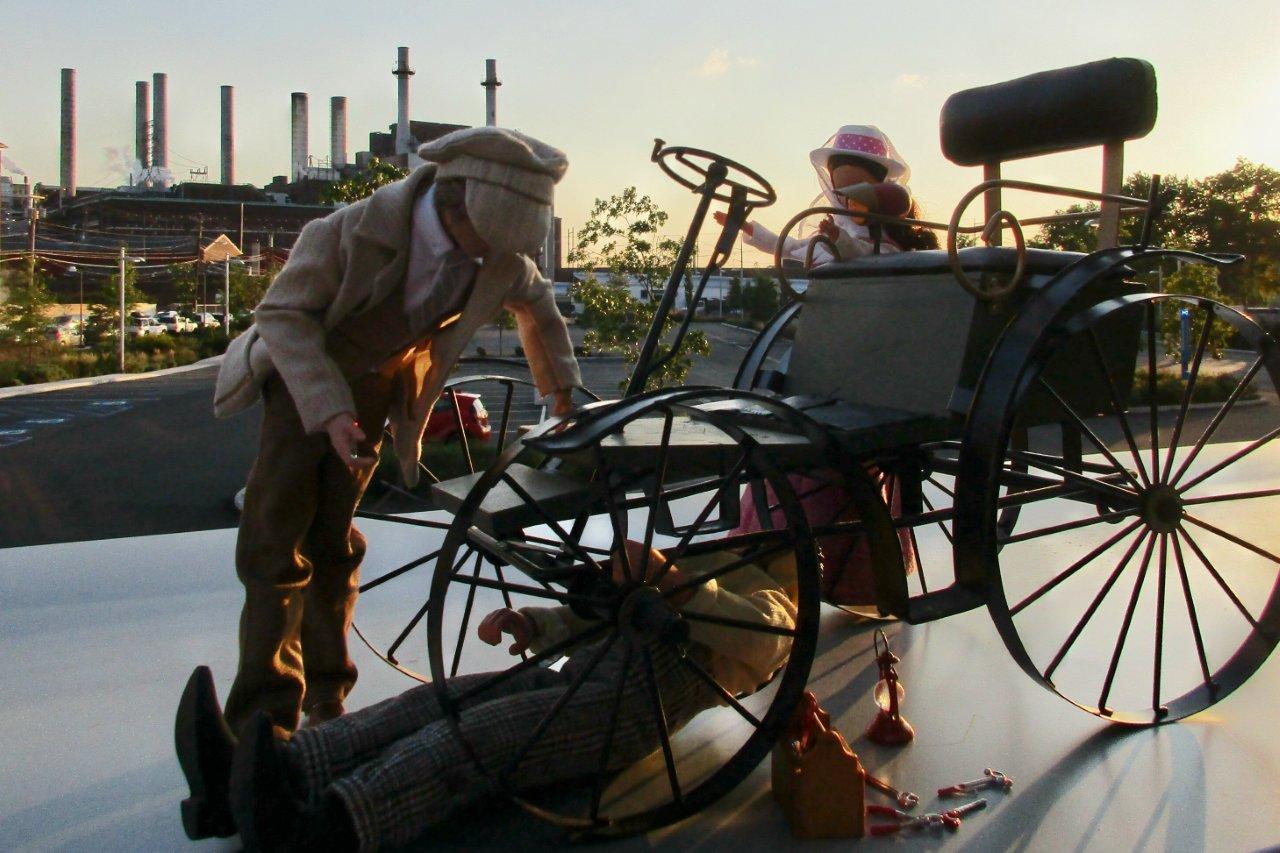 In 1905 Edmond got his first car, a Benz Velo built in 1894. His father had no use of it anymore because he just bought himself a Model T.

Out for a ride with the pretty Miss Mary Goodwin, Edmond paid  more attention to her than the road. 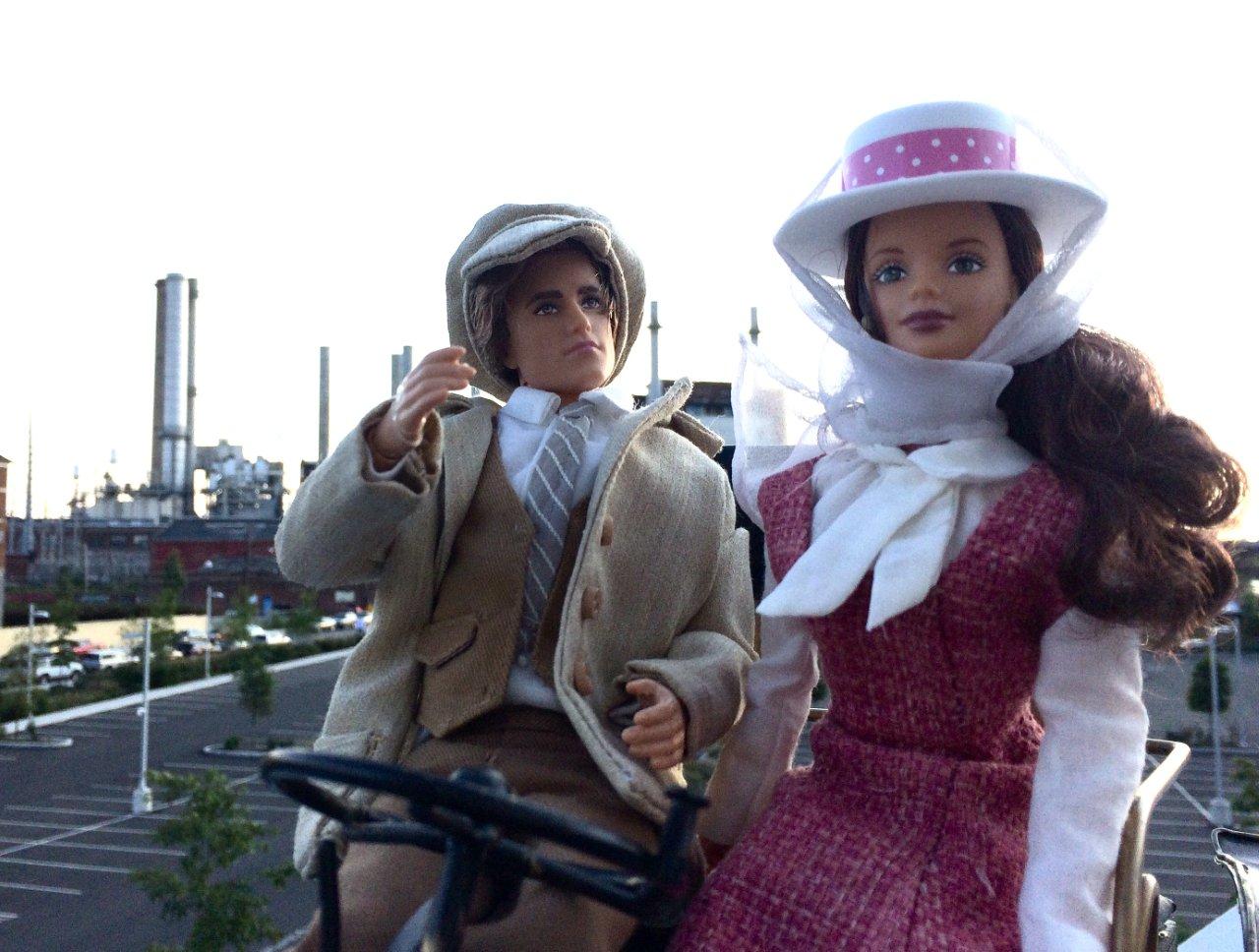 Soon Edmond noted that something was wrong with the car. 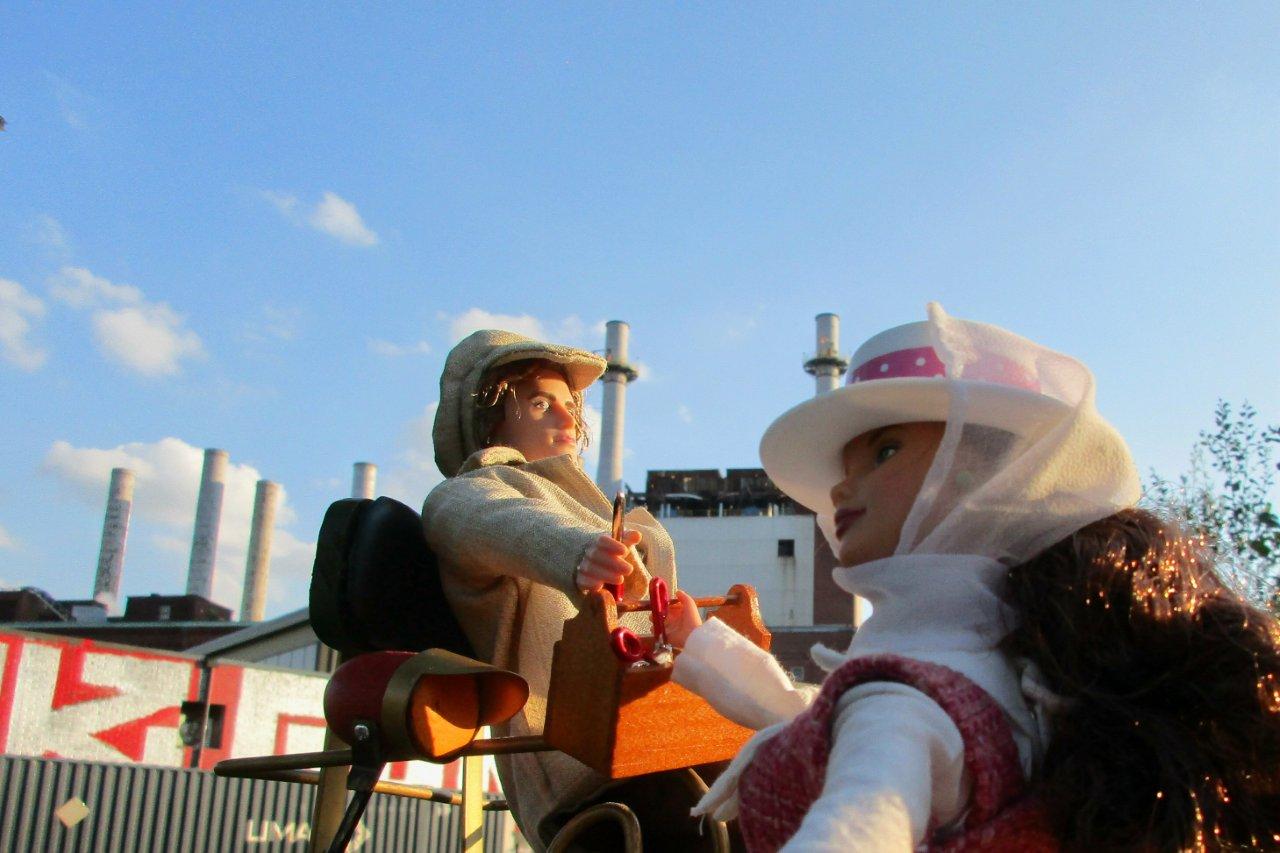 Edmond tried to diagnose the malfunction but could not. It happened that  Edmond’s friend George was passing by. George was very knowledgeable in physics and engineering. He knew at a glance what went wrong, took off his jacket and set himself to work. 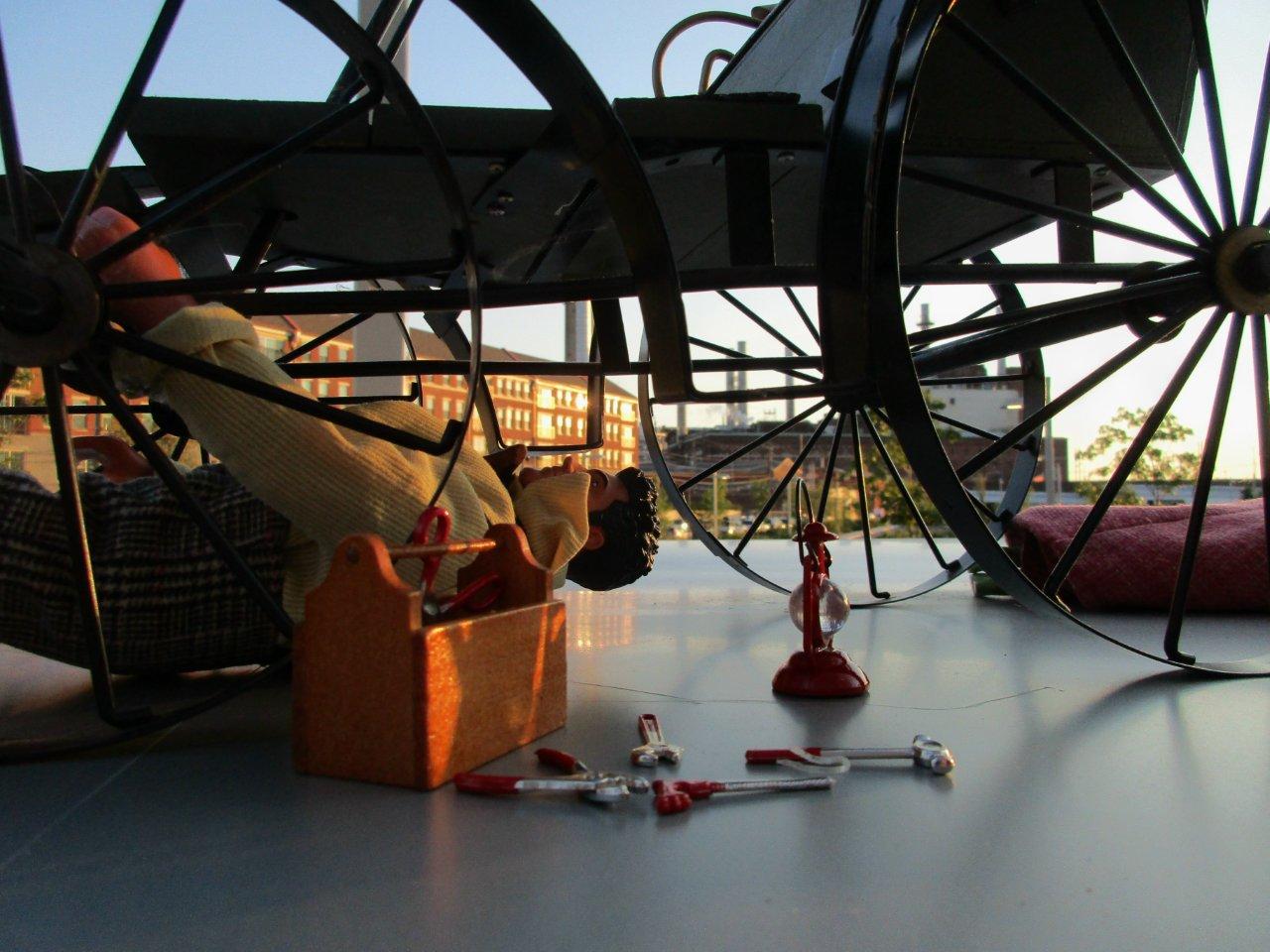 By the time the car was repaired, George has made a conquest. 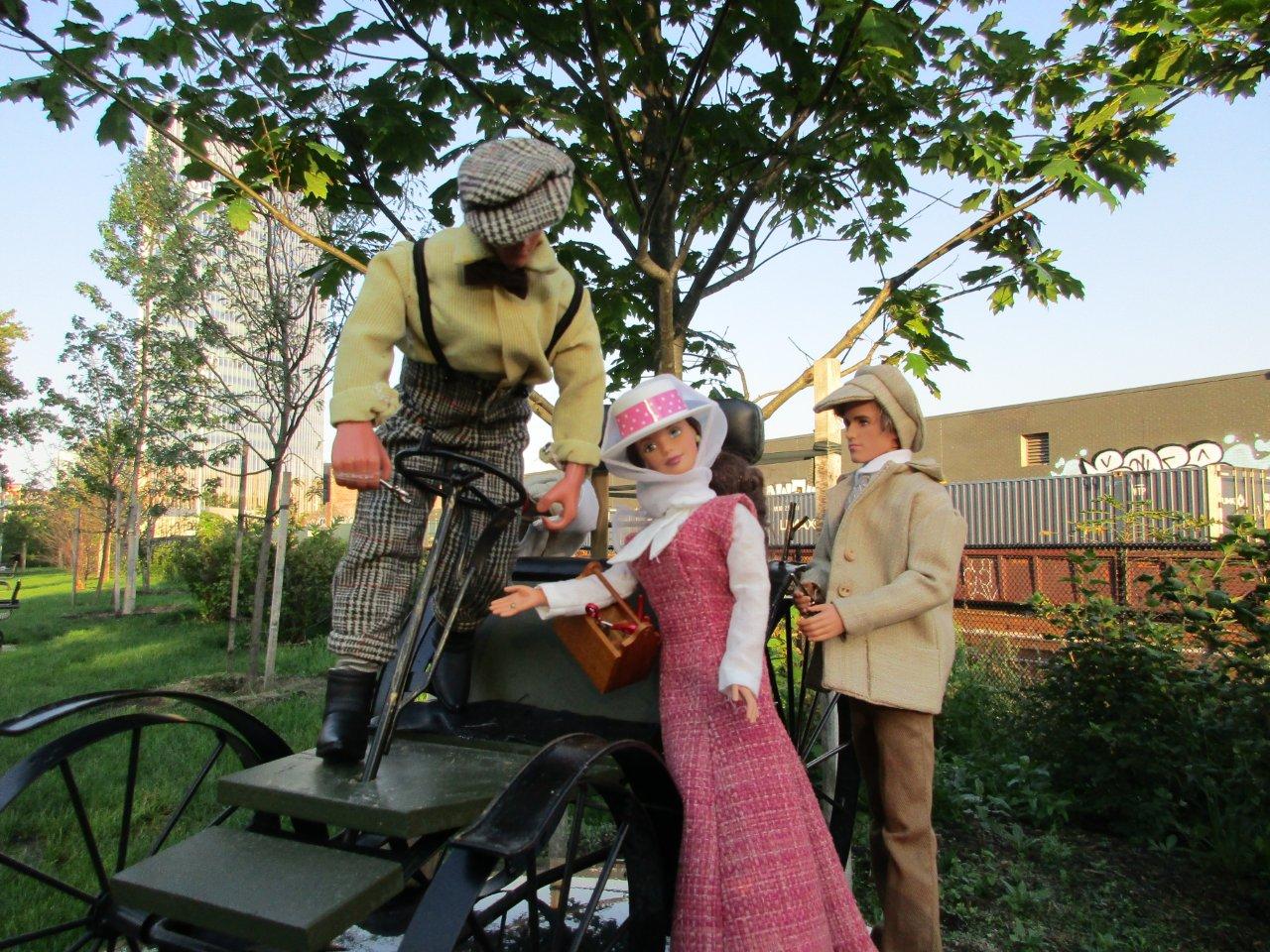 All the way home, it was George who was on Miss Goodwin’s mind. 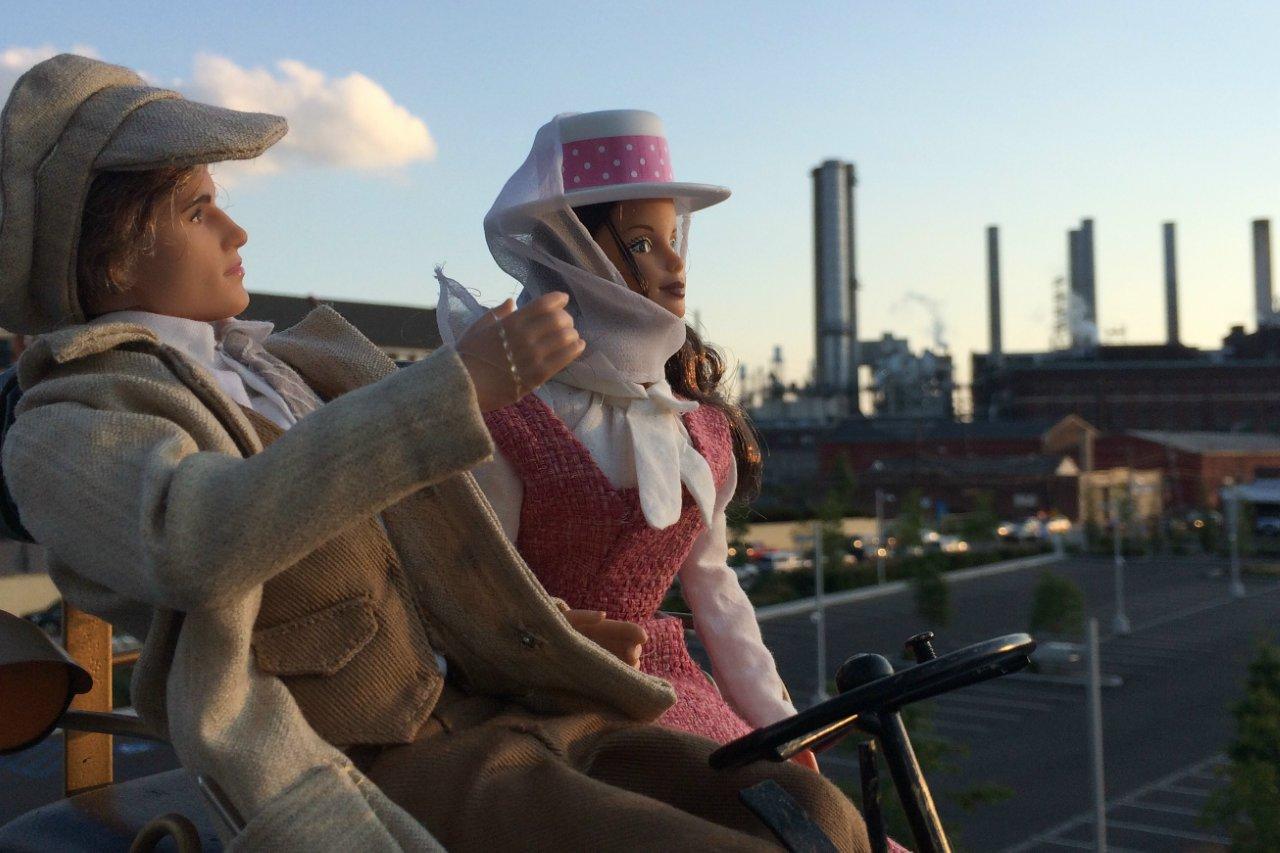 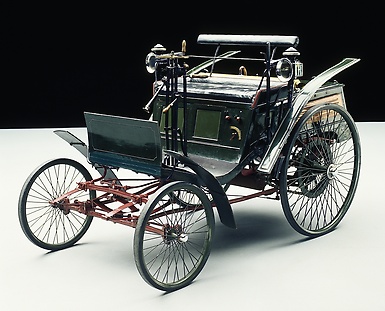