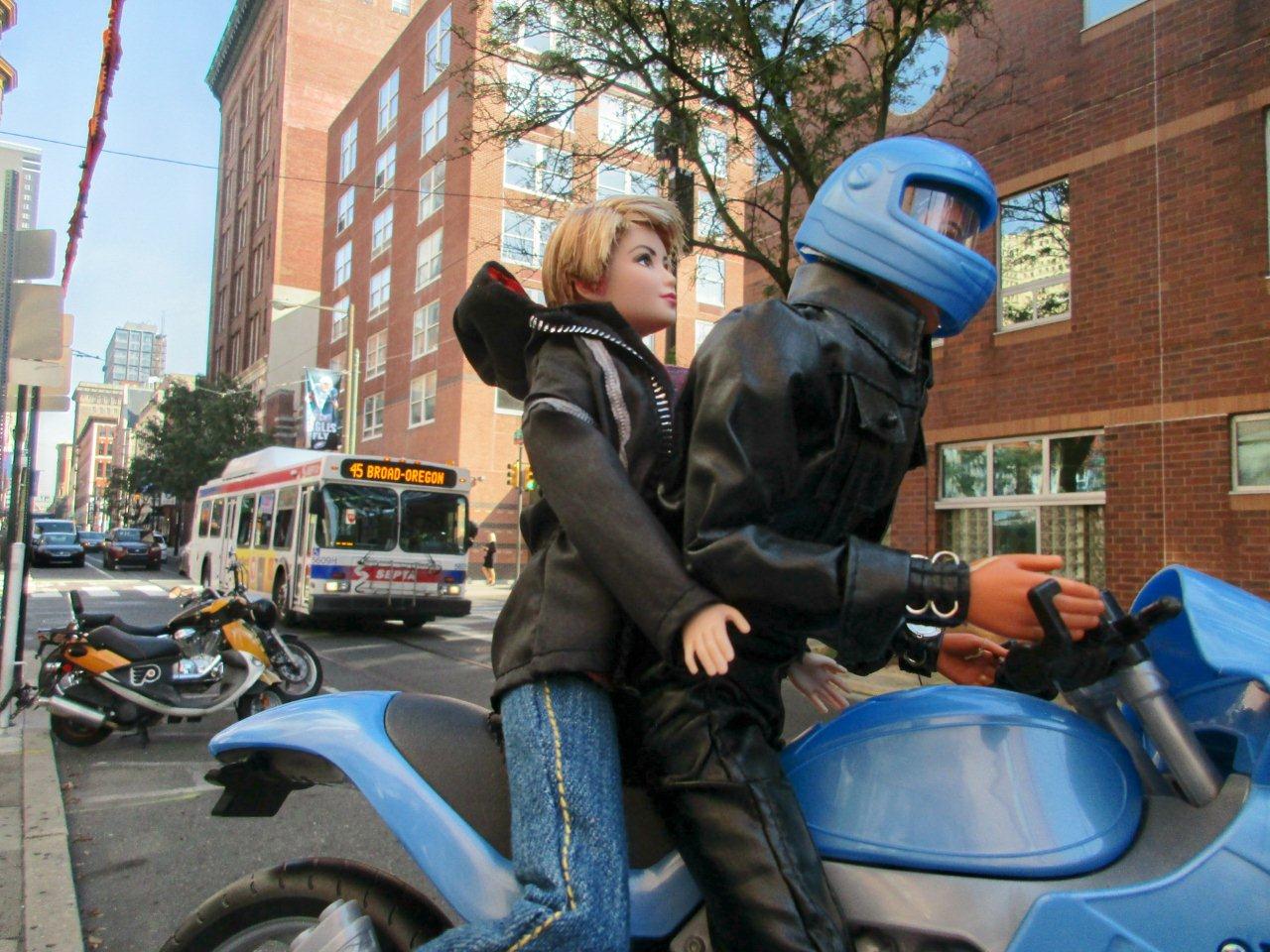 Notorious for his reckless driving Harrison had an accident when he cut off a bus. Fortunately, nobody was hurt except him. 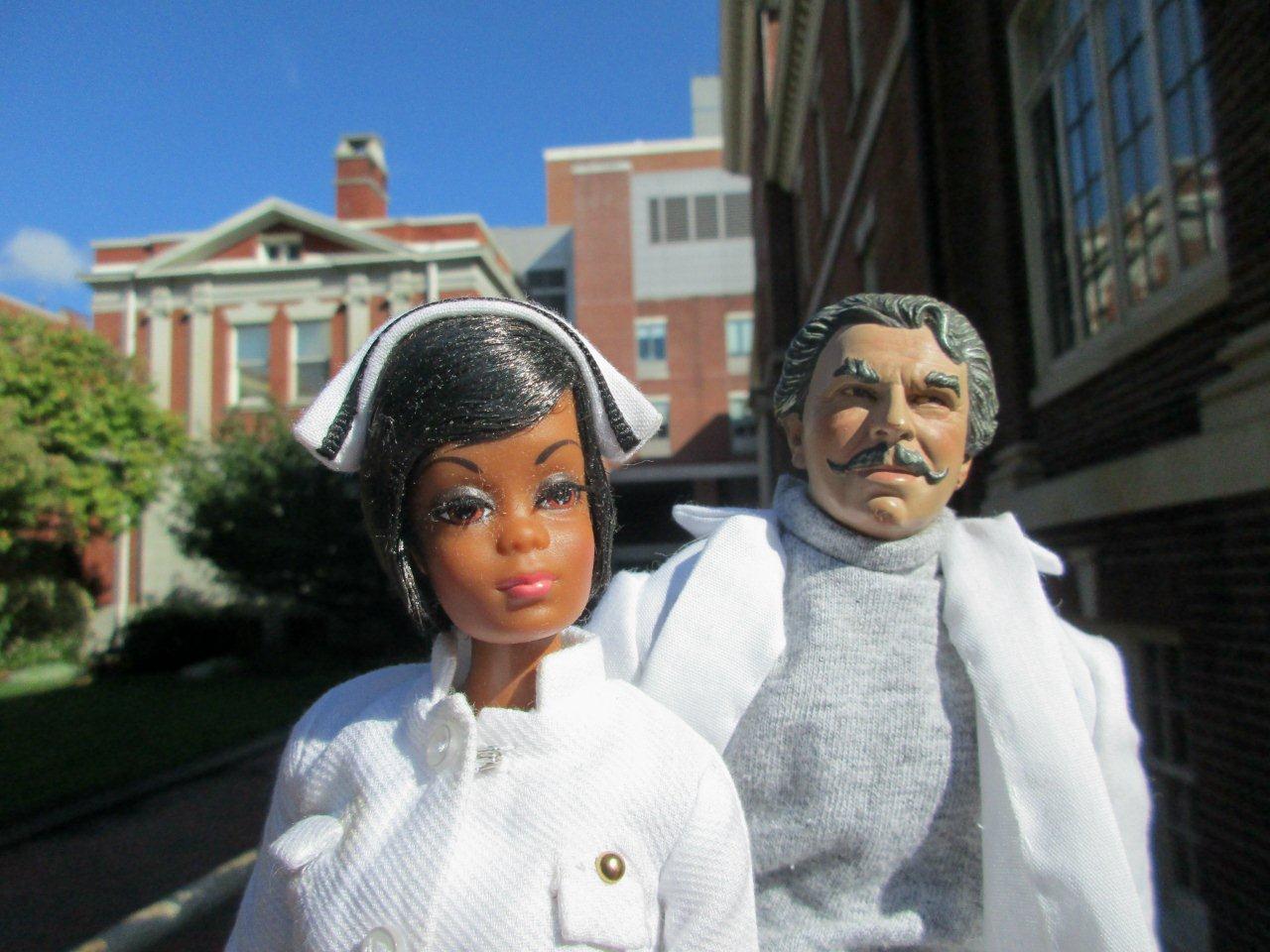 In no time Harrison was well enough to go to rehabilitation. 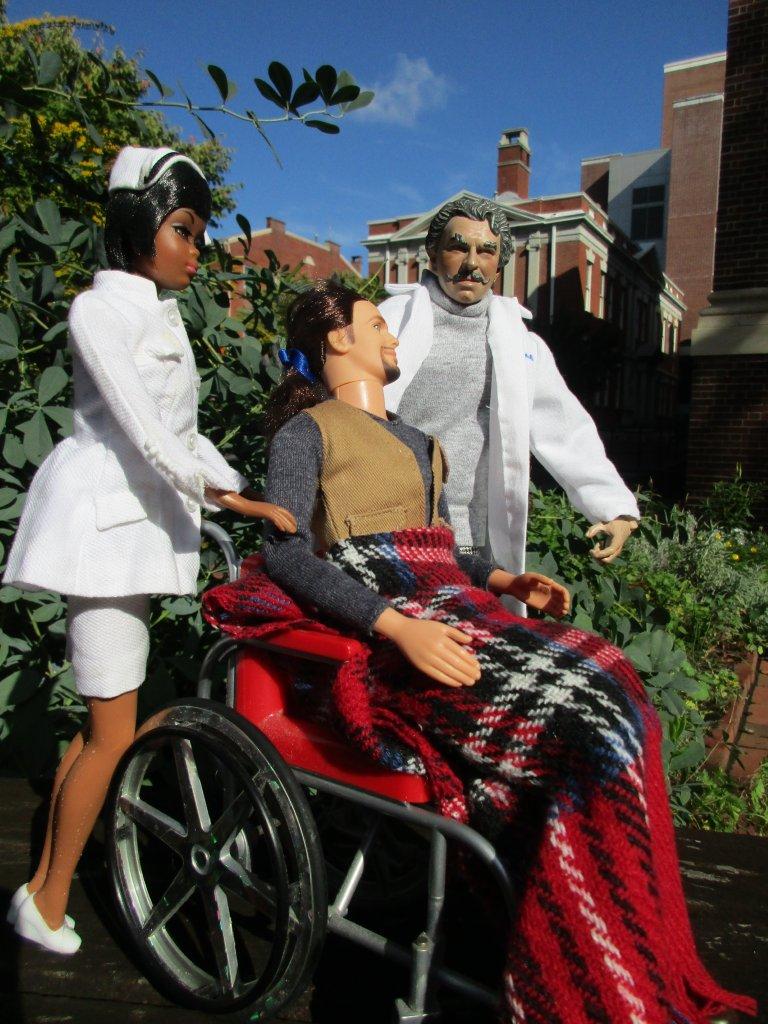 Harrison’s friends came to visit him and wish him well. They told Harrison that his bike was operational and that his licence was suspended. 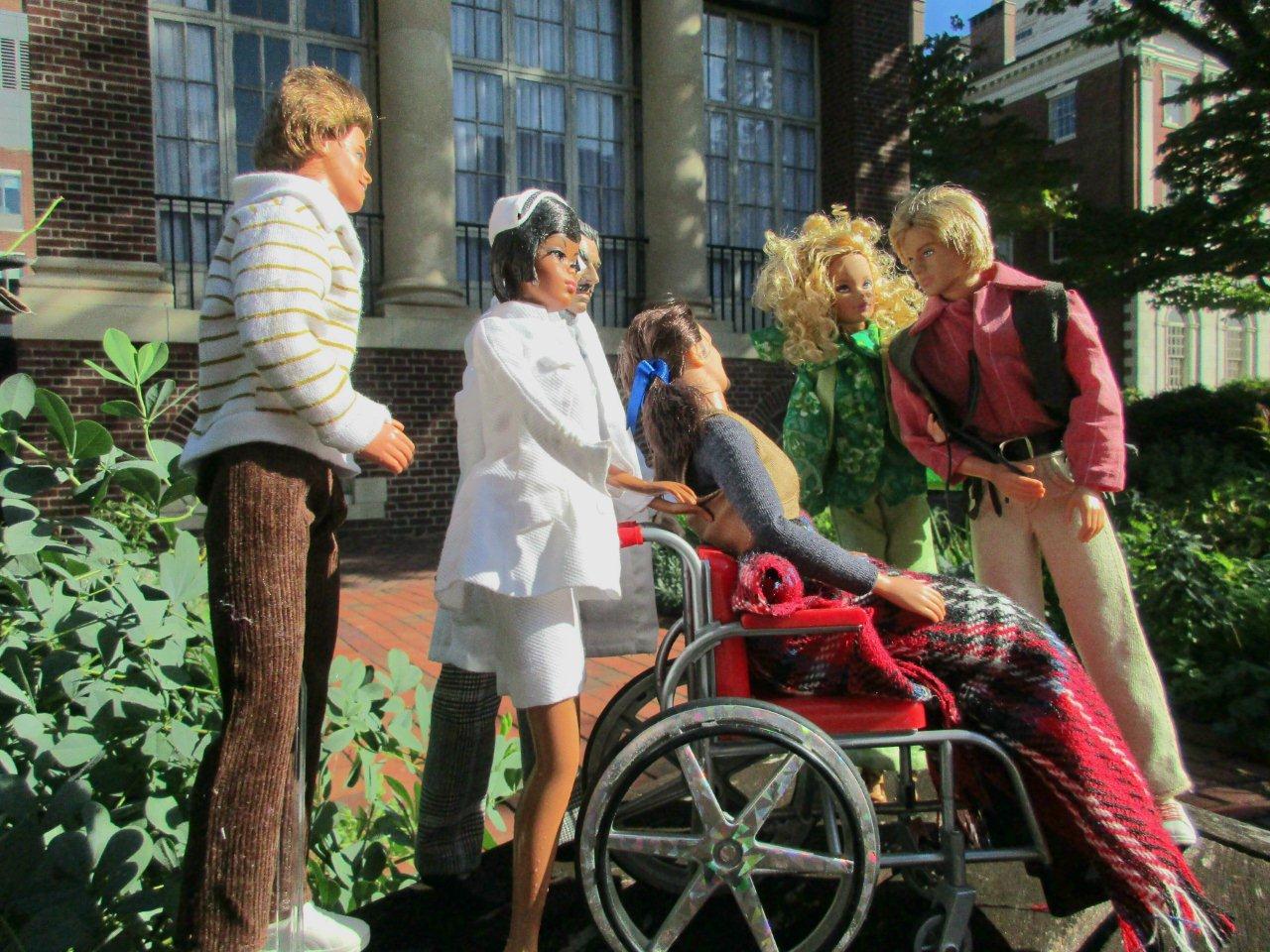 Harrison’s girlfriend was ever so happy thinking that without a licence Harrison would be safe. Little she knew that Harrison was incorrigible. 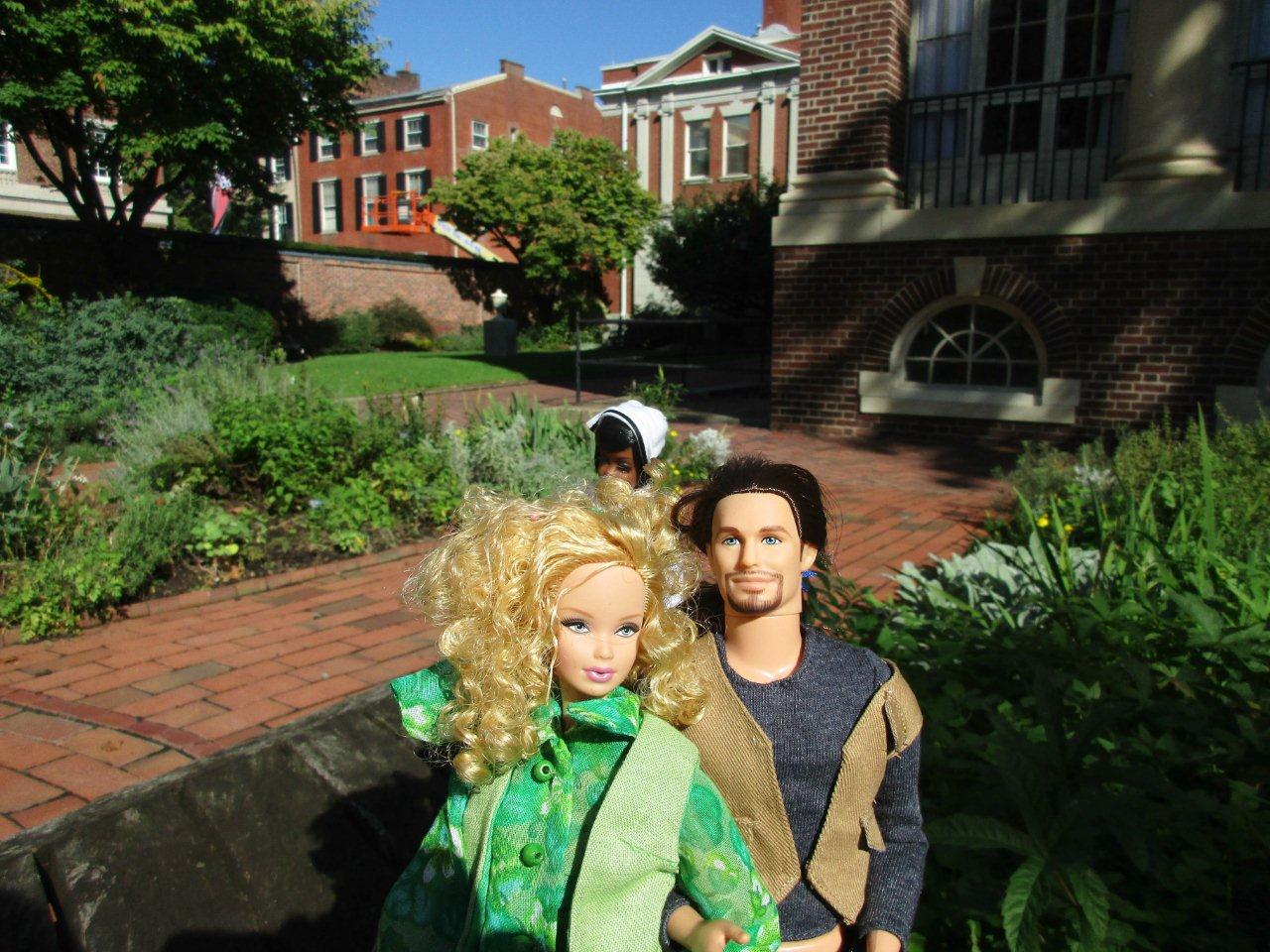 As soon as he got out, riding his motorcycle without a licence at the same place where the first accident occurred, taking the same girl who was not his fiance for a ride, Harrison cut off some vehicles and … Finish as you like it. 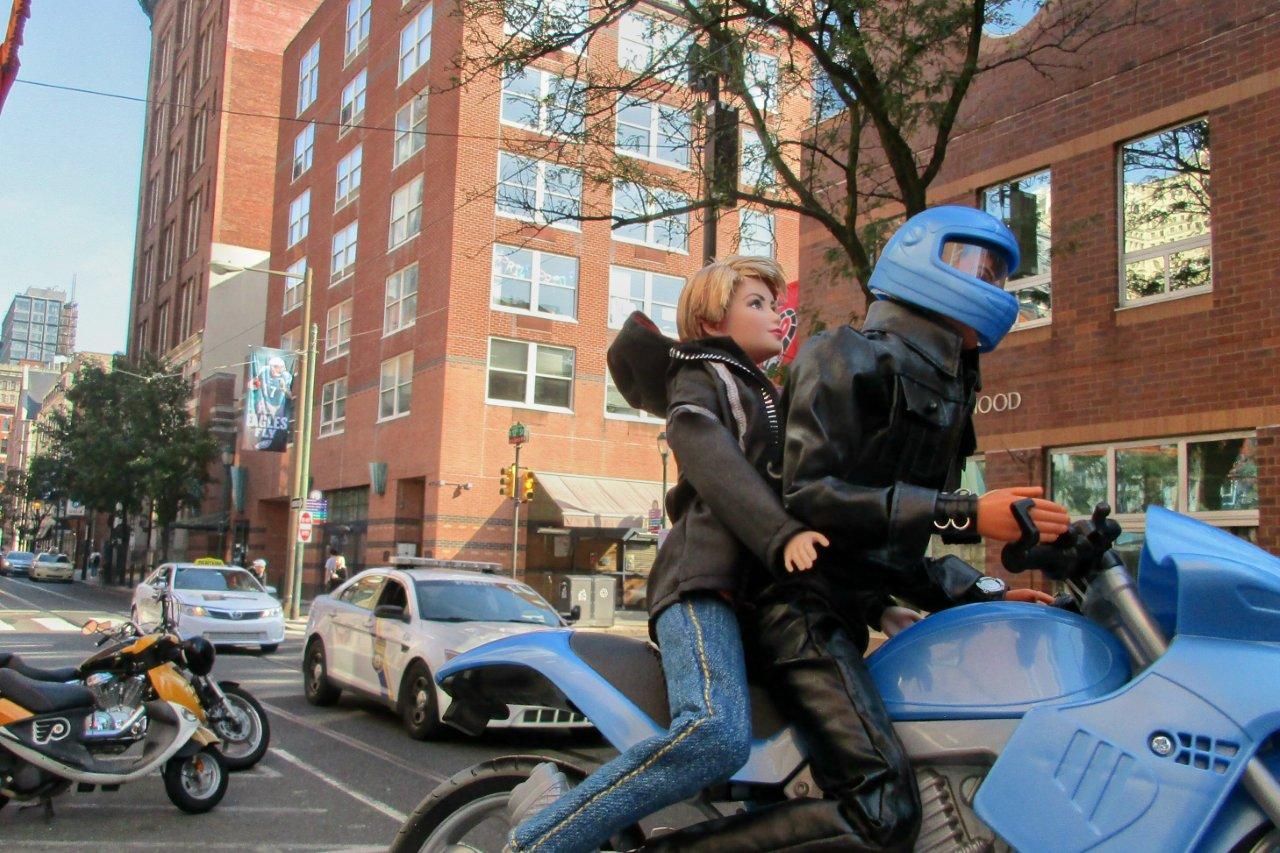 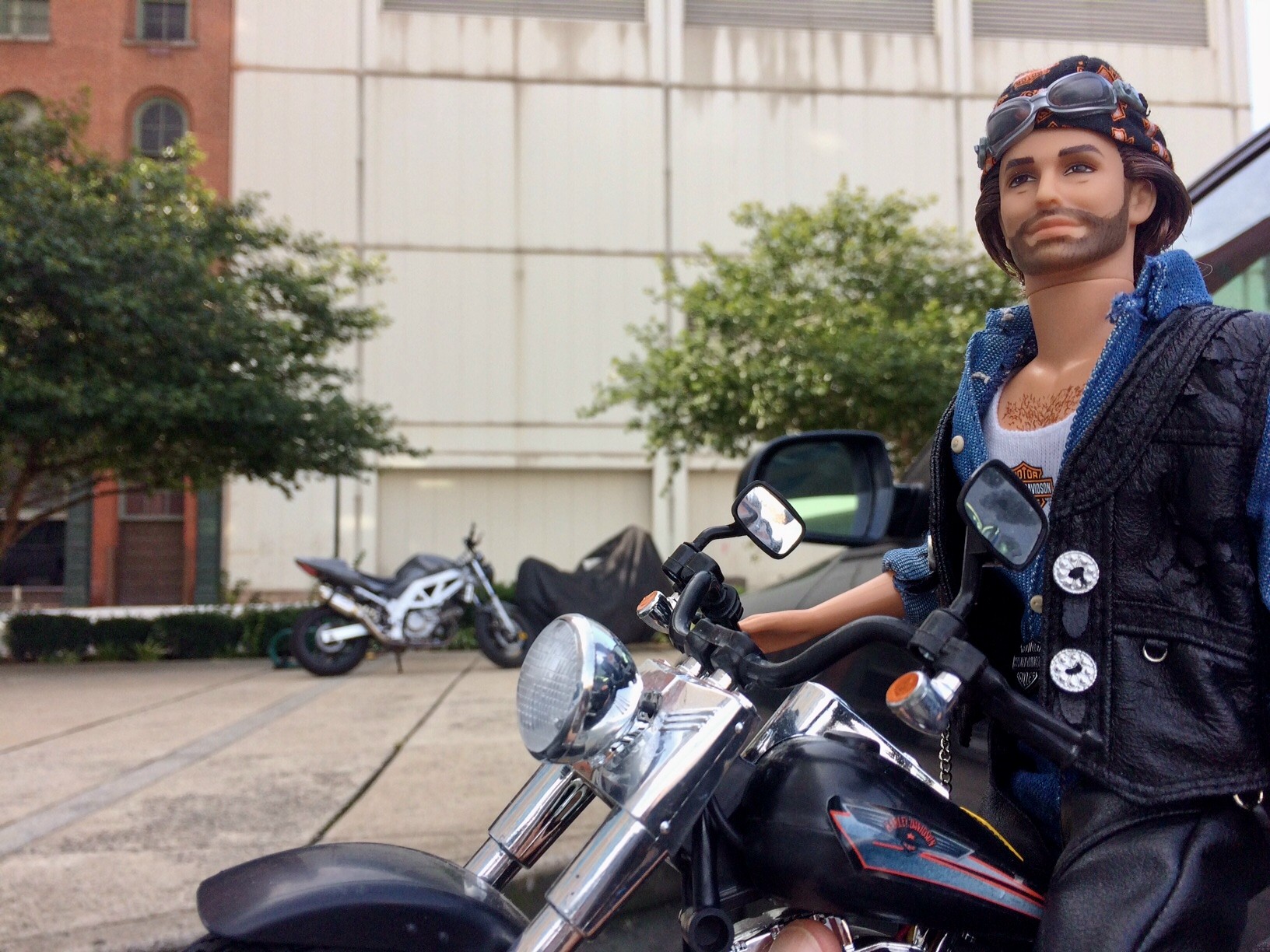