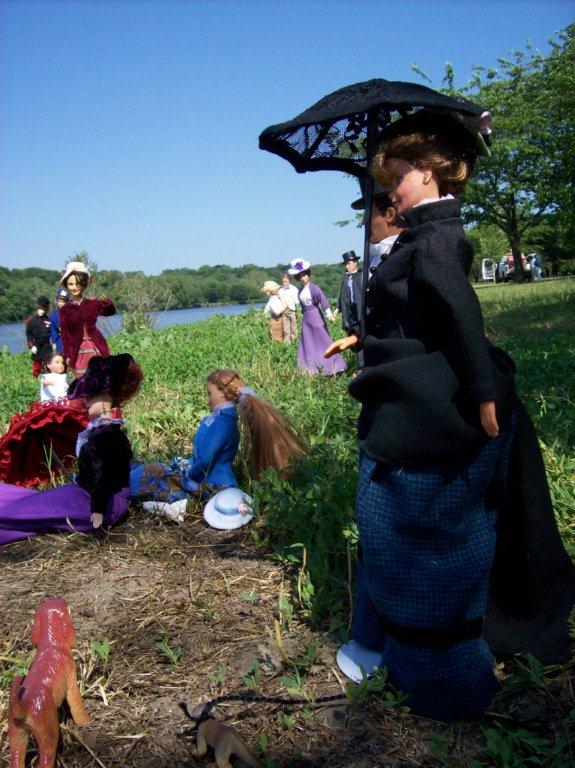 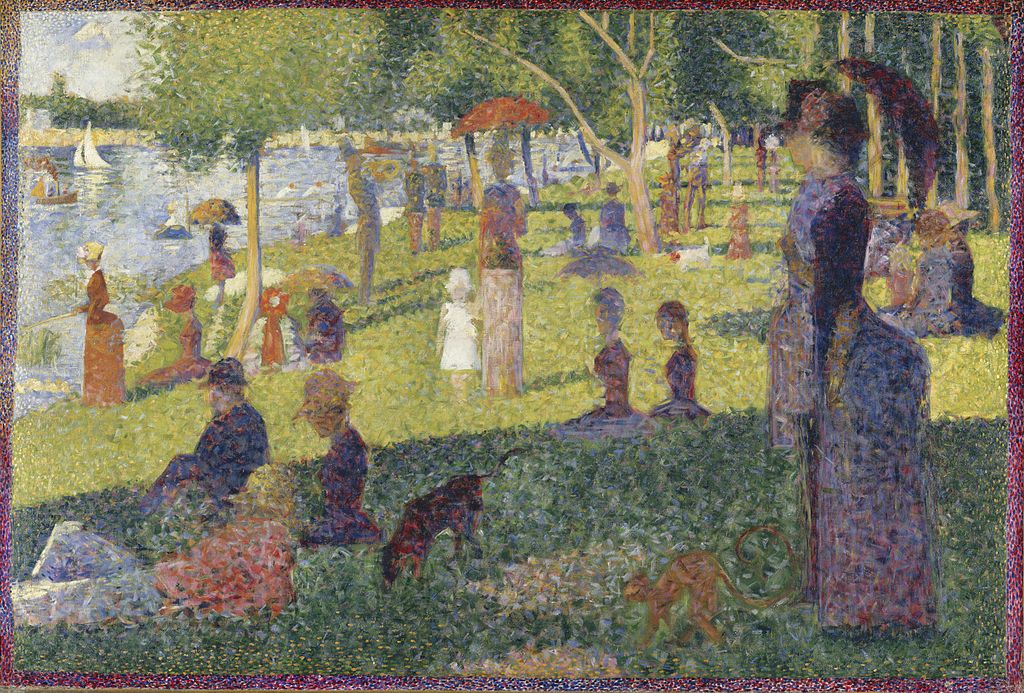 My friend, Seurat, and I  were often together  at la Grand Jatte. He was sketching, I was taking photos. Often  our mutual friend, the writer Emile Zola, would join us. Like Seurat, Zola looked for inspiration among the representatives of various classes, who gathered at La Grande Jatte.

Many passers-by inspired the three of us. 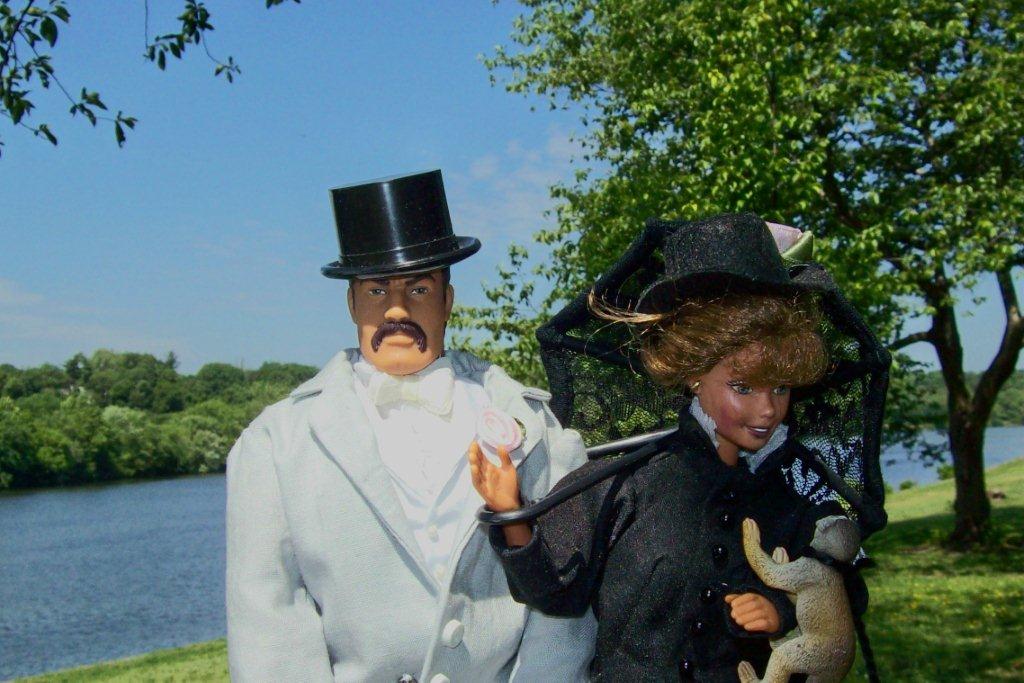 Seaurat’s  couple with the monkey. 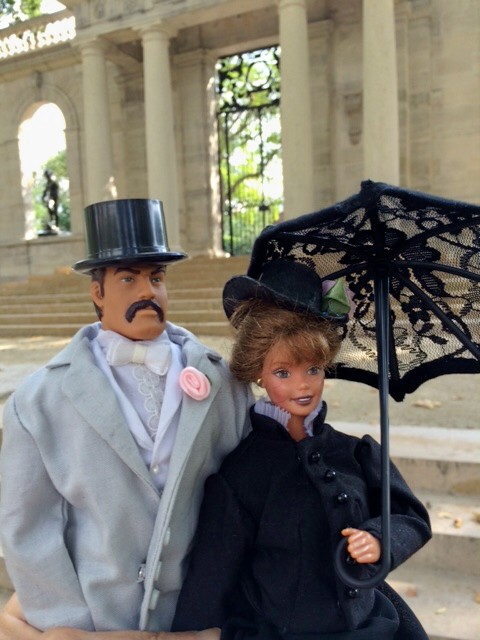 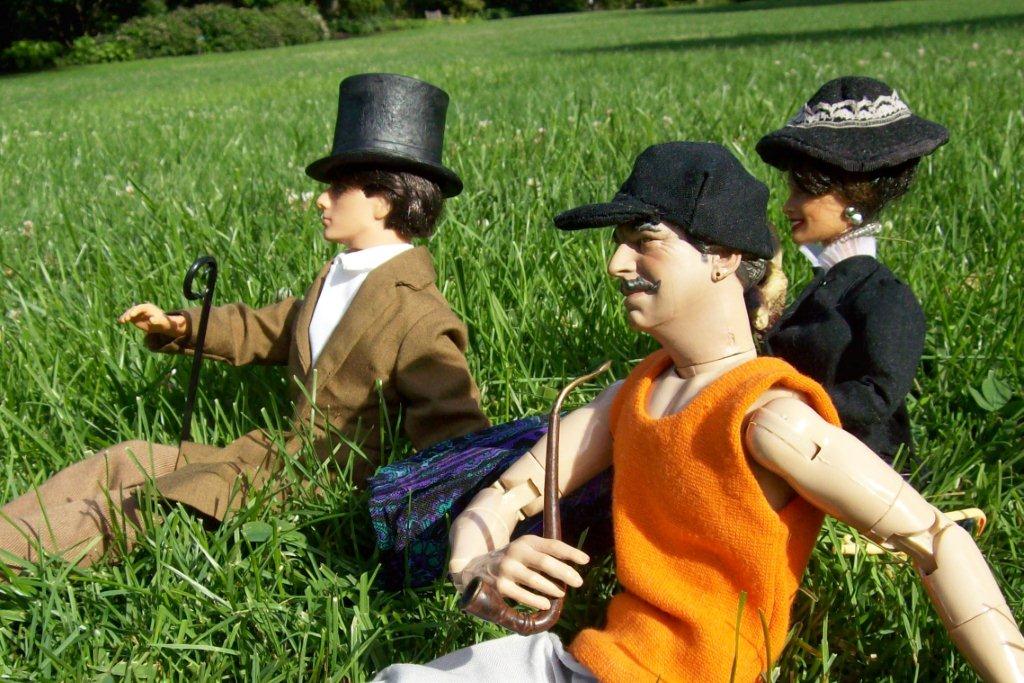 The three characters in the foreground of Seurat’s painting are the L’assommoir trio of working class people, Gervaise, Lantier and Coupeau. 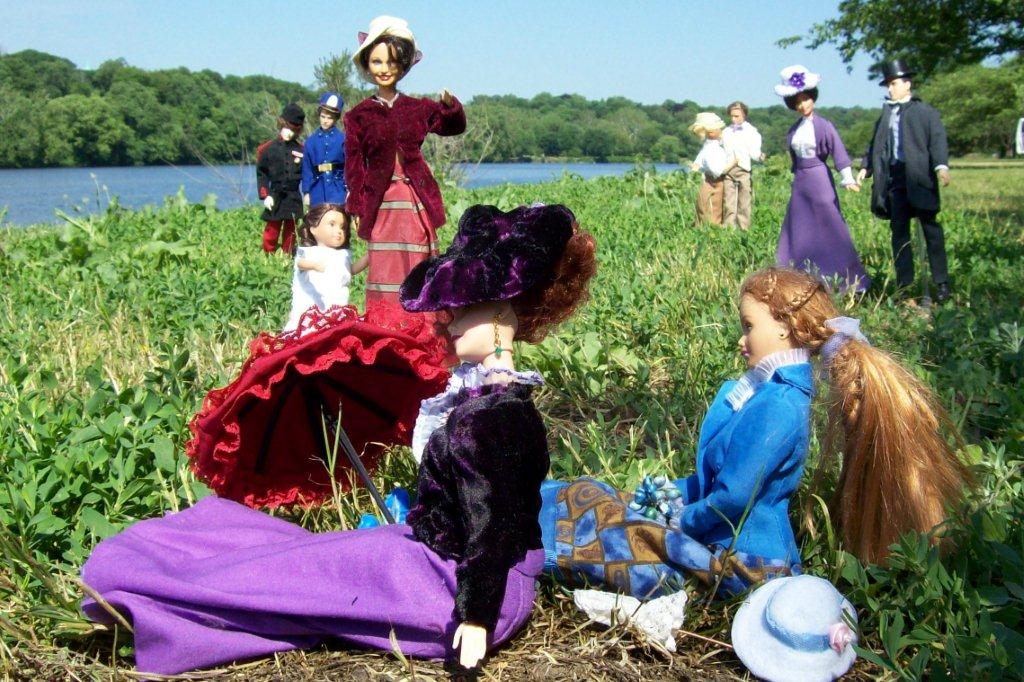 In the foreground of Seurat’s painting are Helene and Jeanne from Zola’s Une page d’amour, behind them Lisa Quenu (Macquart} with her daughter from La ventre de Paris. Far back is Octave Mouret,  the main character in Pot Bouille and Au Bonheur des Dames, with any one of the ladies in those novels. There are some soldiers shortly to be off to the La Debacle. 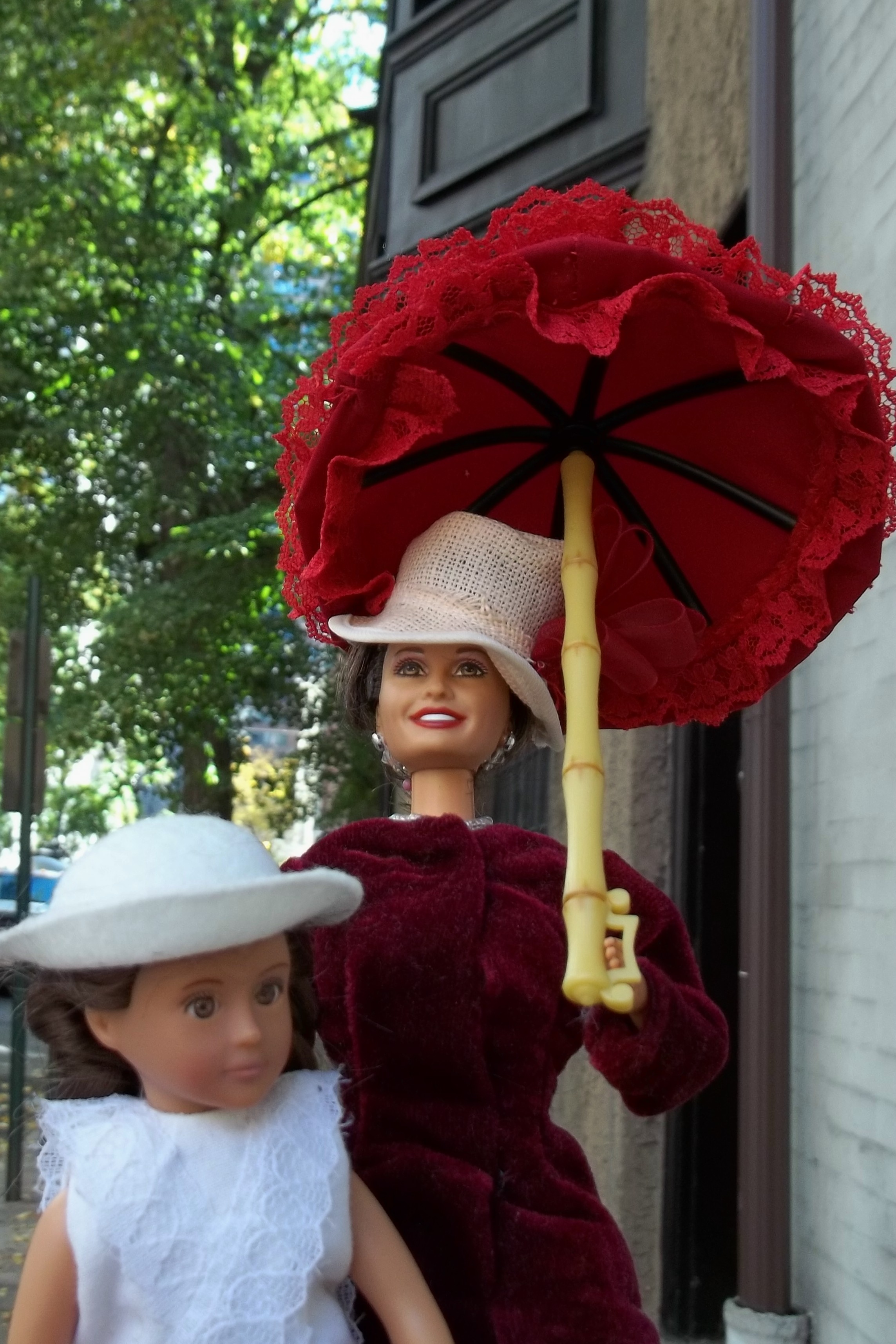 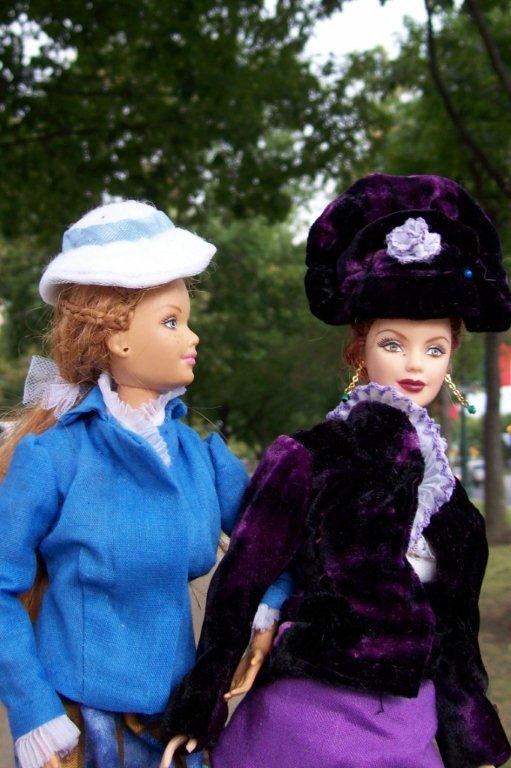 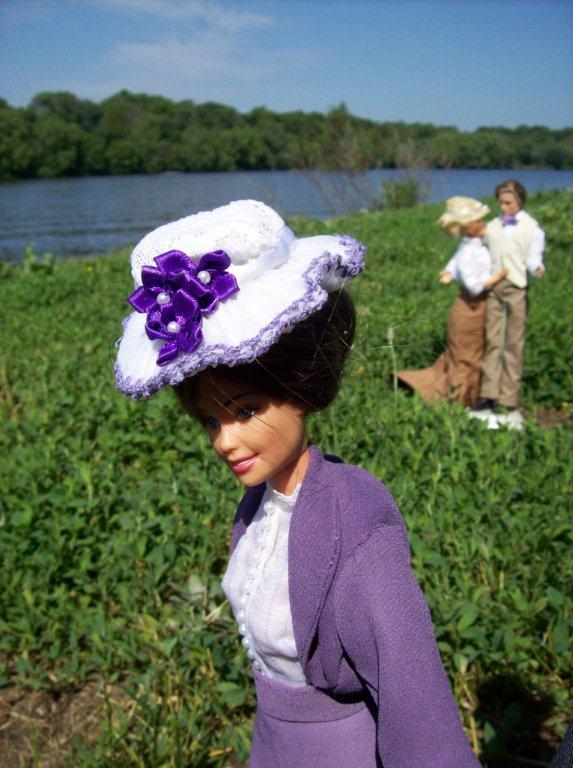 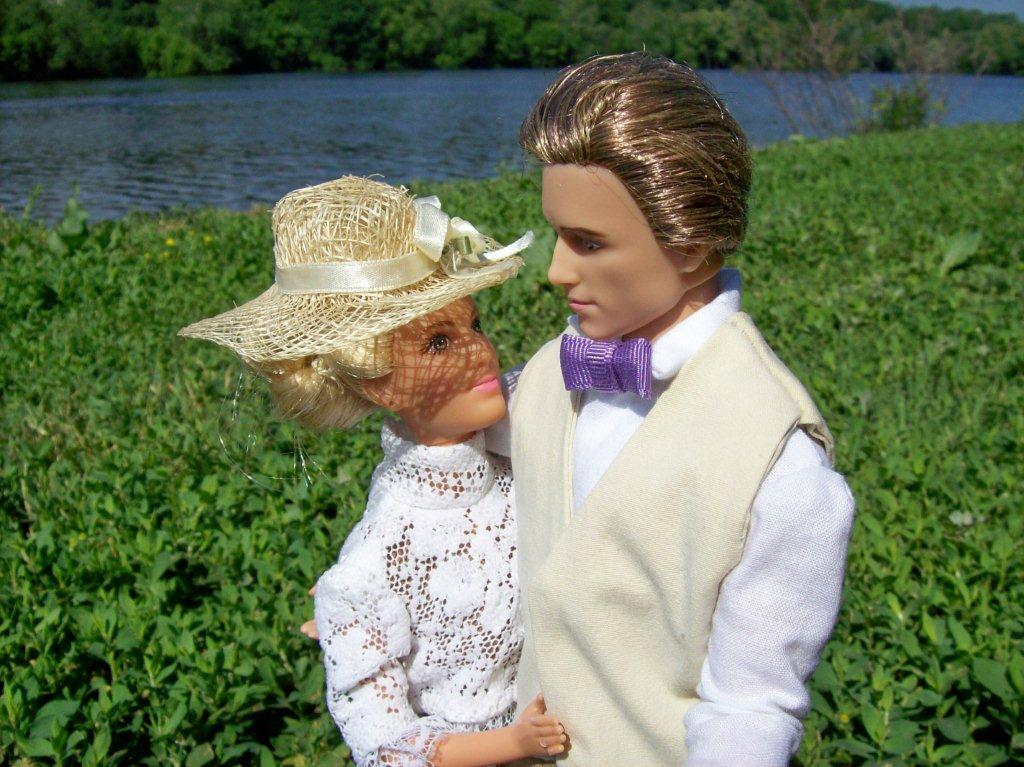