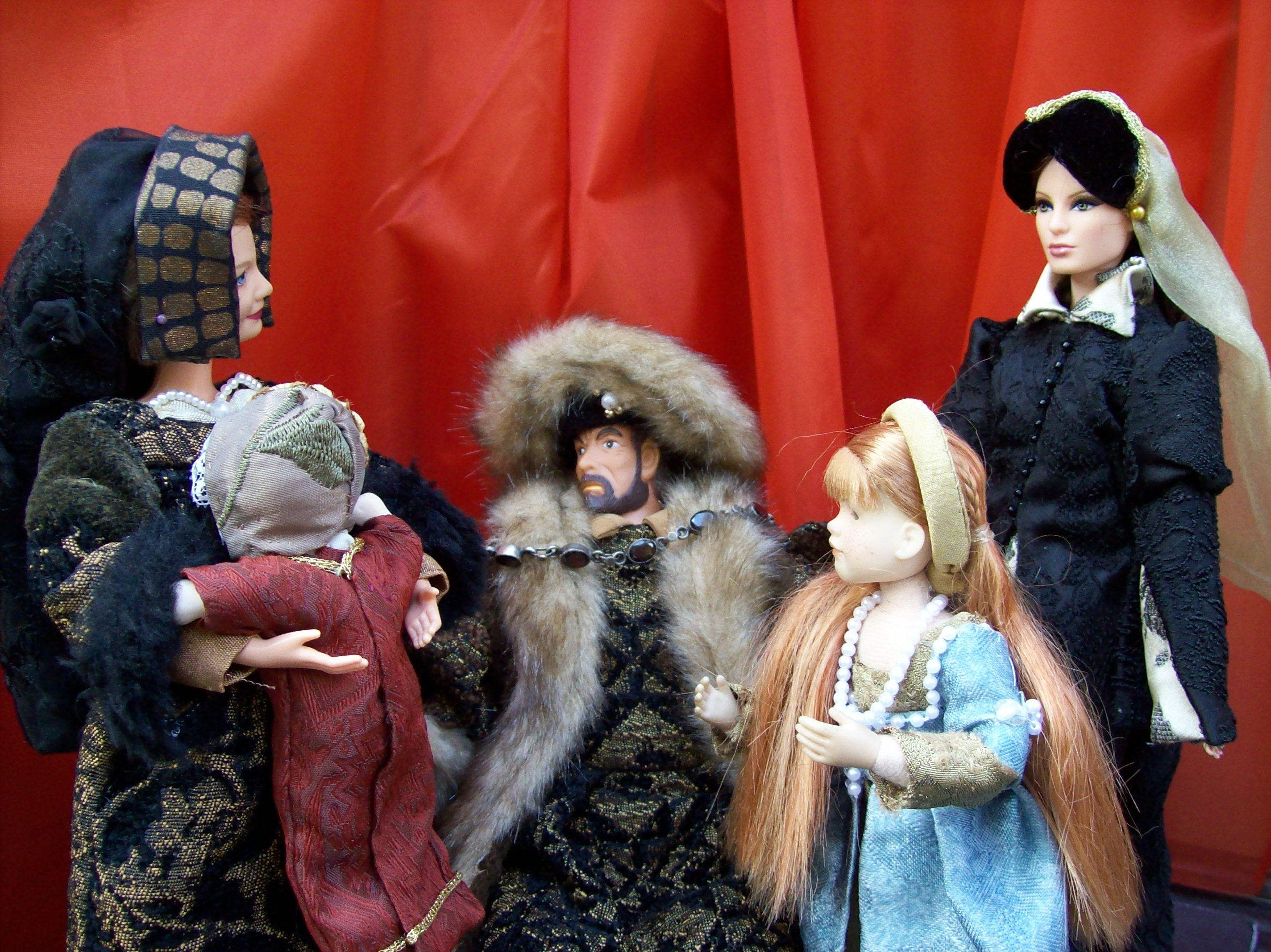 Her name was Anne of Cleves. 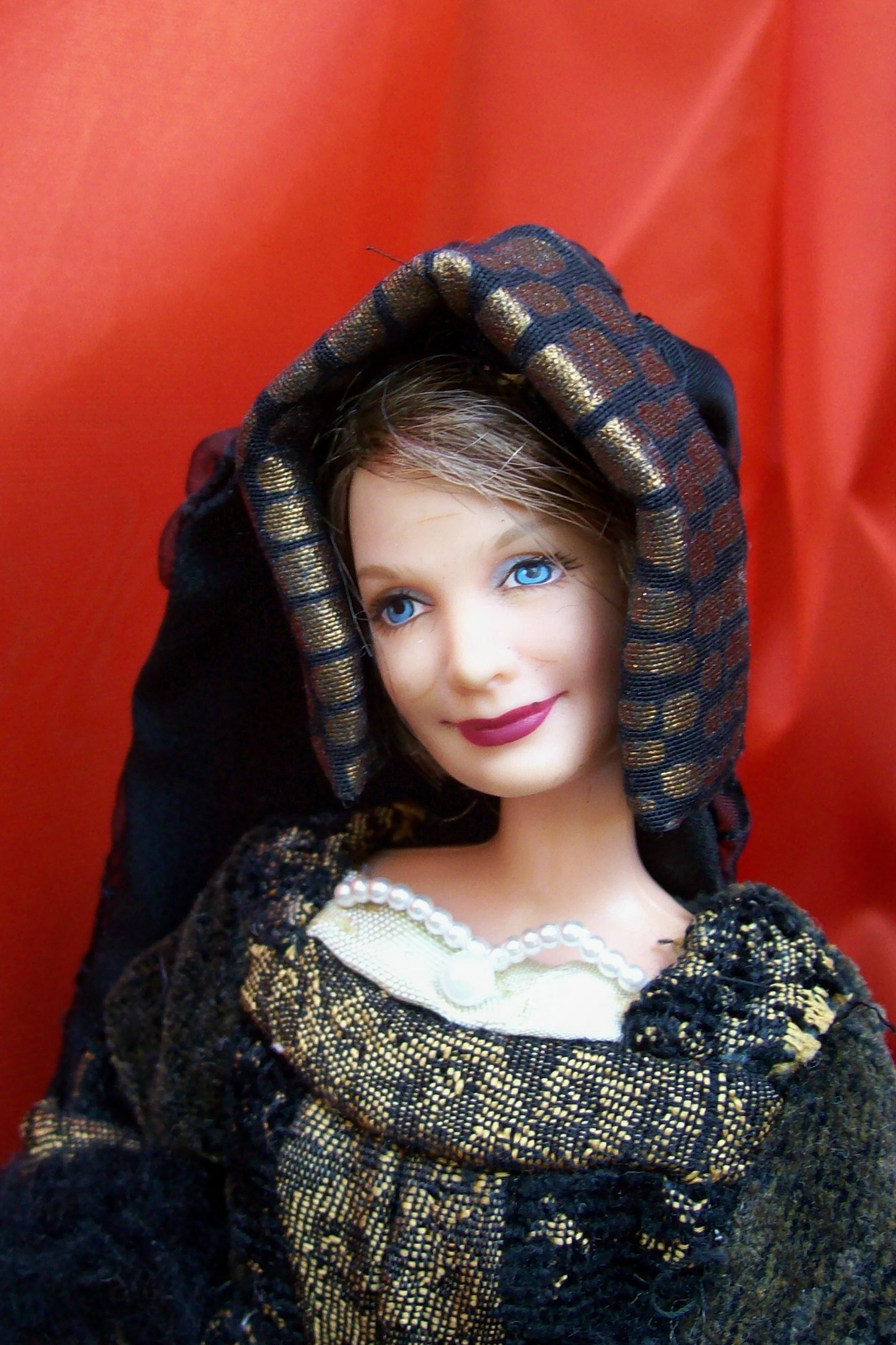 The marriage did not last longer than six month because Henry did not find Anne attractive enough. He already had his eye on Cathrine Howard.  During those six month, however,  Anne did her best to  reconcile Henry’s daughters, Mary and Elisabeth, to each other and to their father. One of her ideas was to have master Holbein paint a portrait of the united family.

They went to Holbein’s studio to have him sketch the outlines of the future painting. That turned out to be an impossible task. Baby Edward was all over the place and Elisabeth was rather unruly. 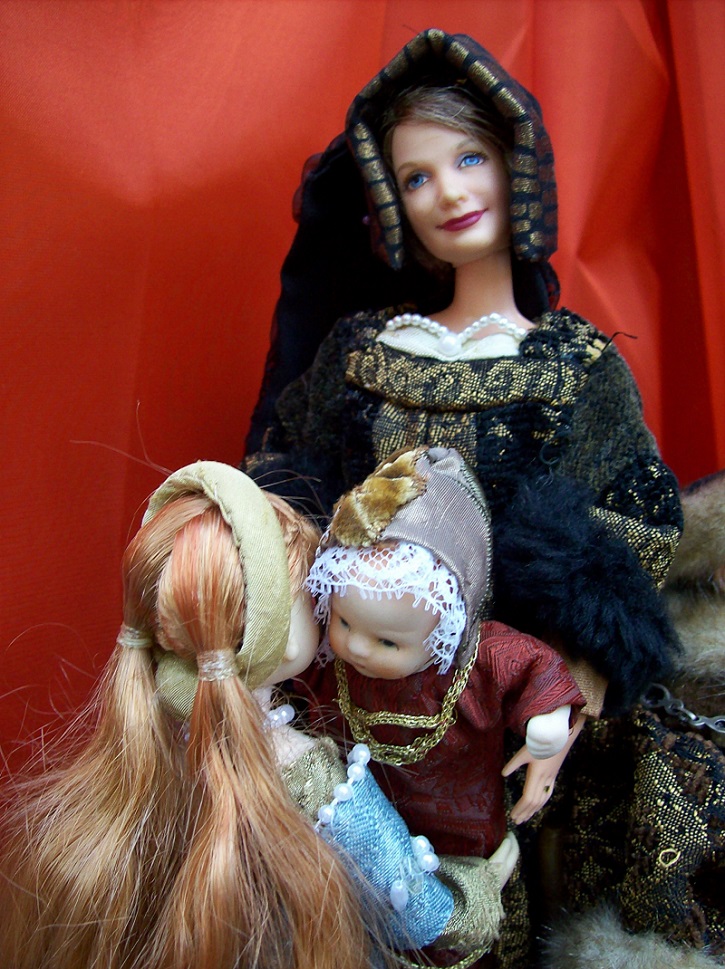 So, the painting never came to be. Master Holbein made a number of miniatures instead. 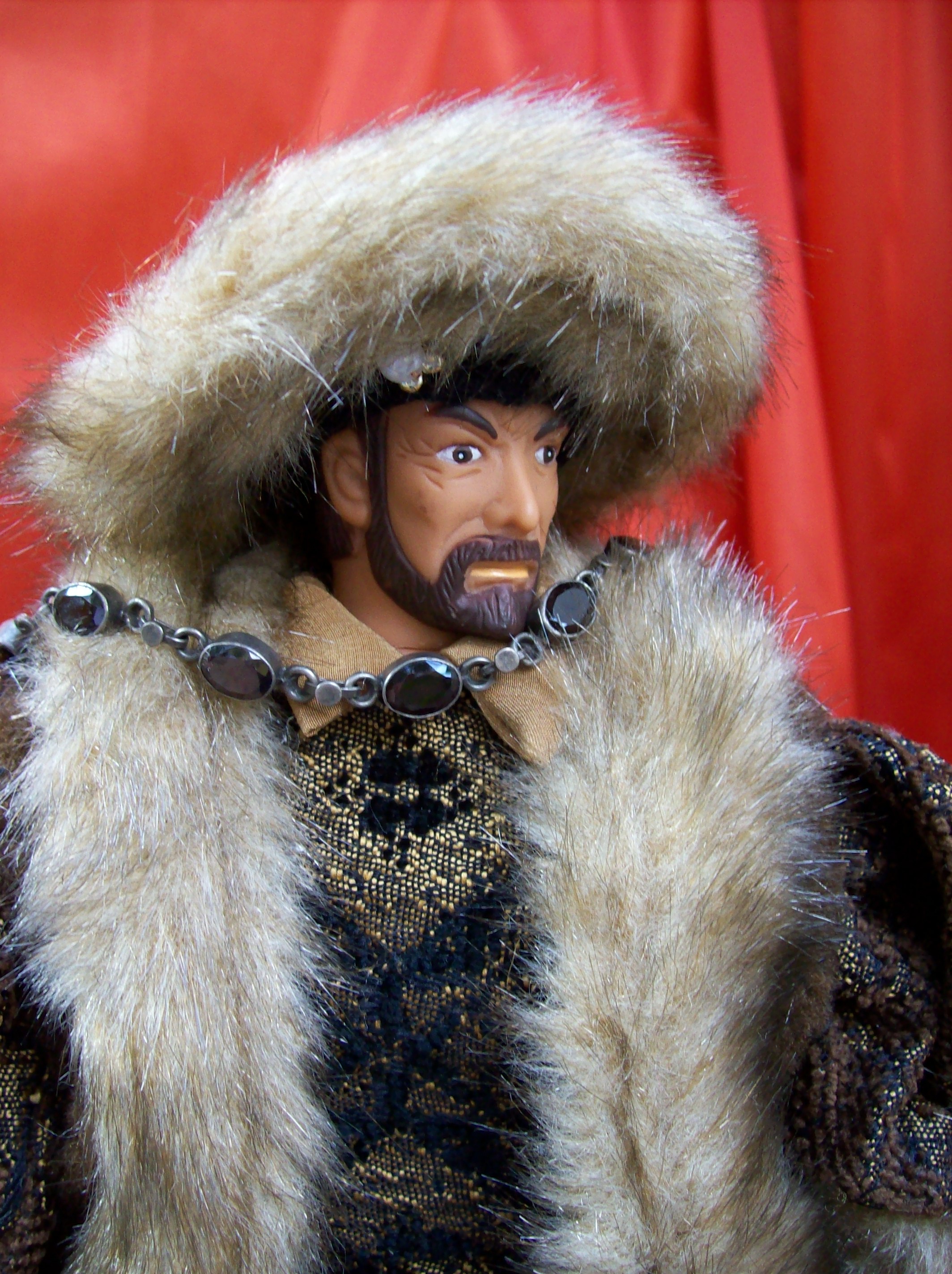 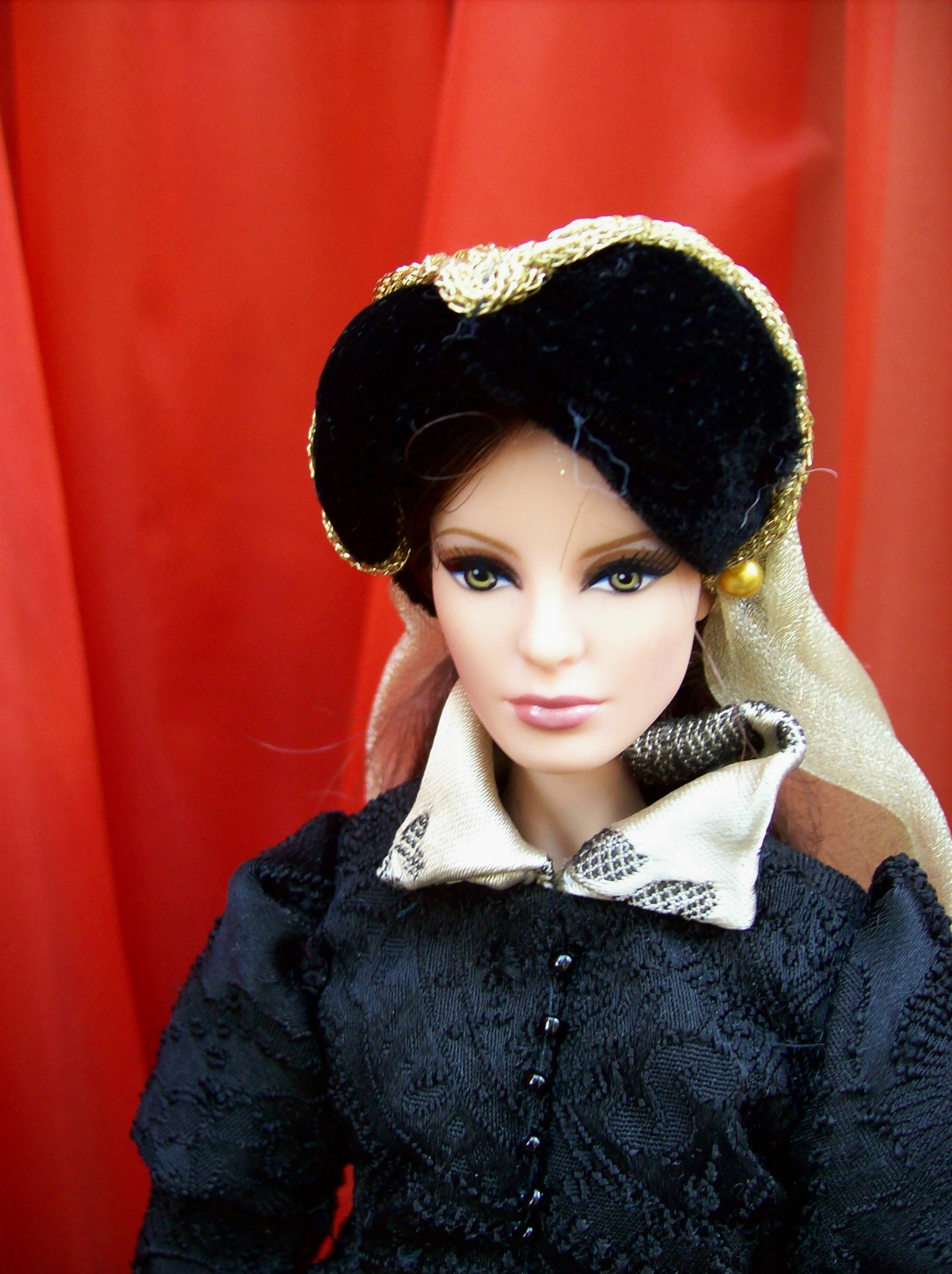 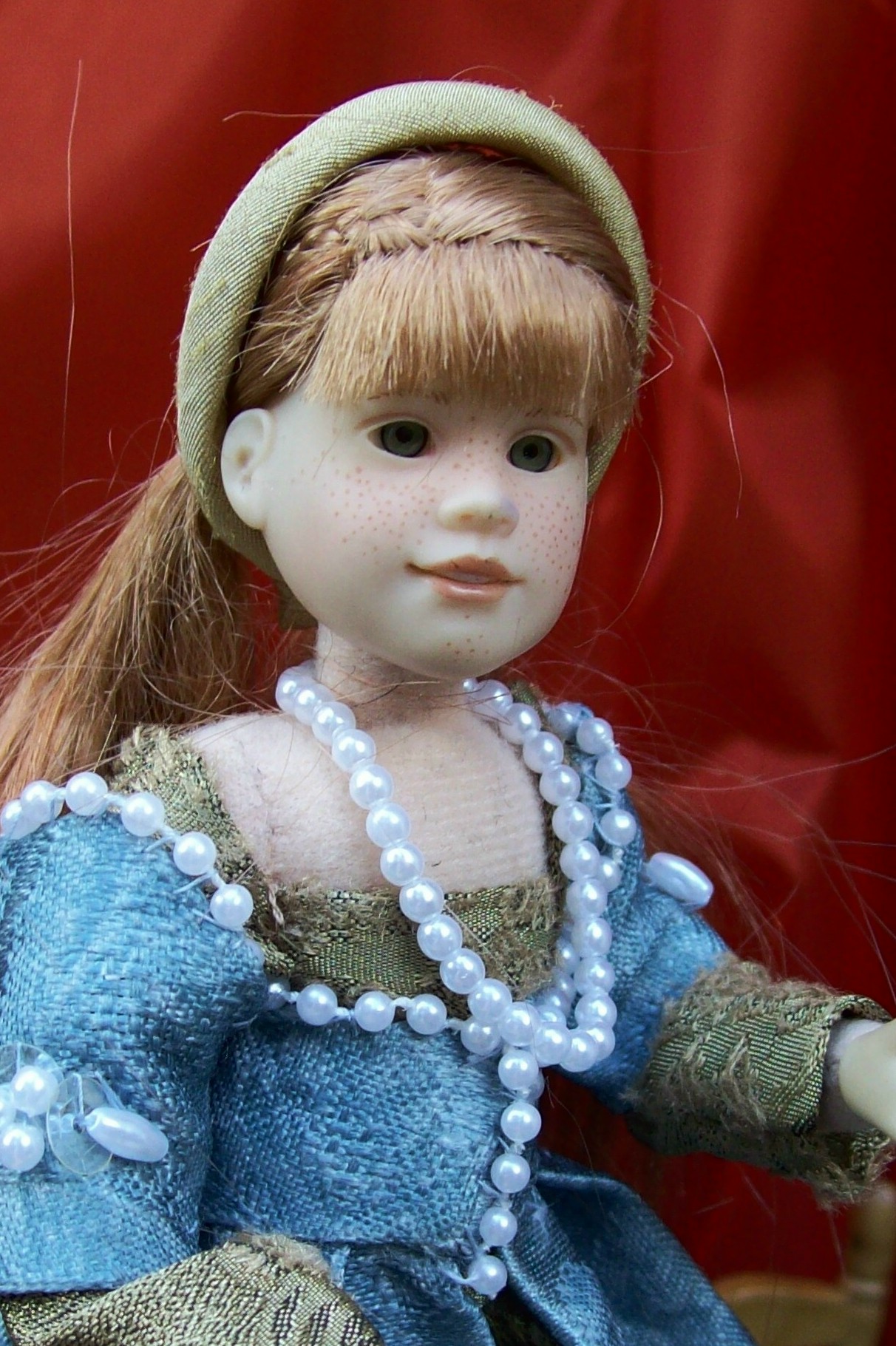 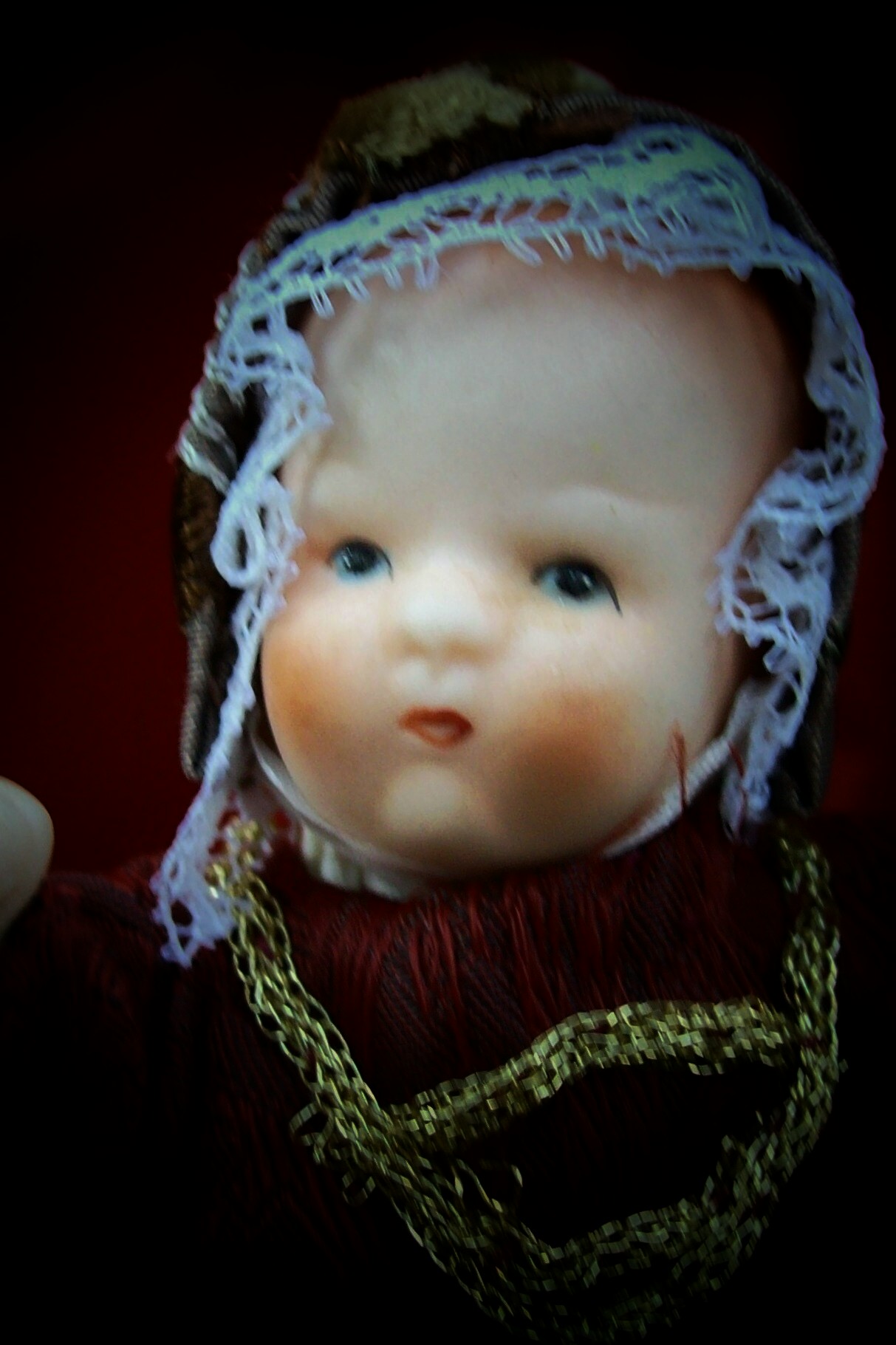