Jack and Jill in Wintertime 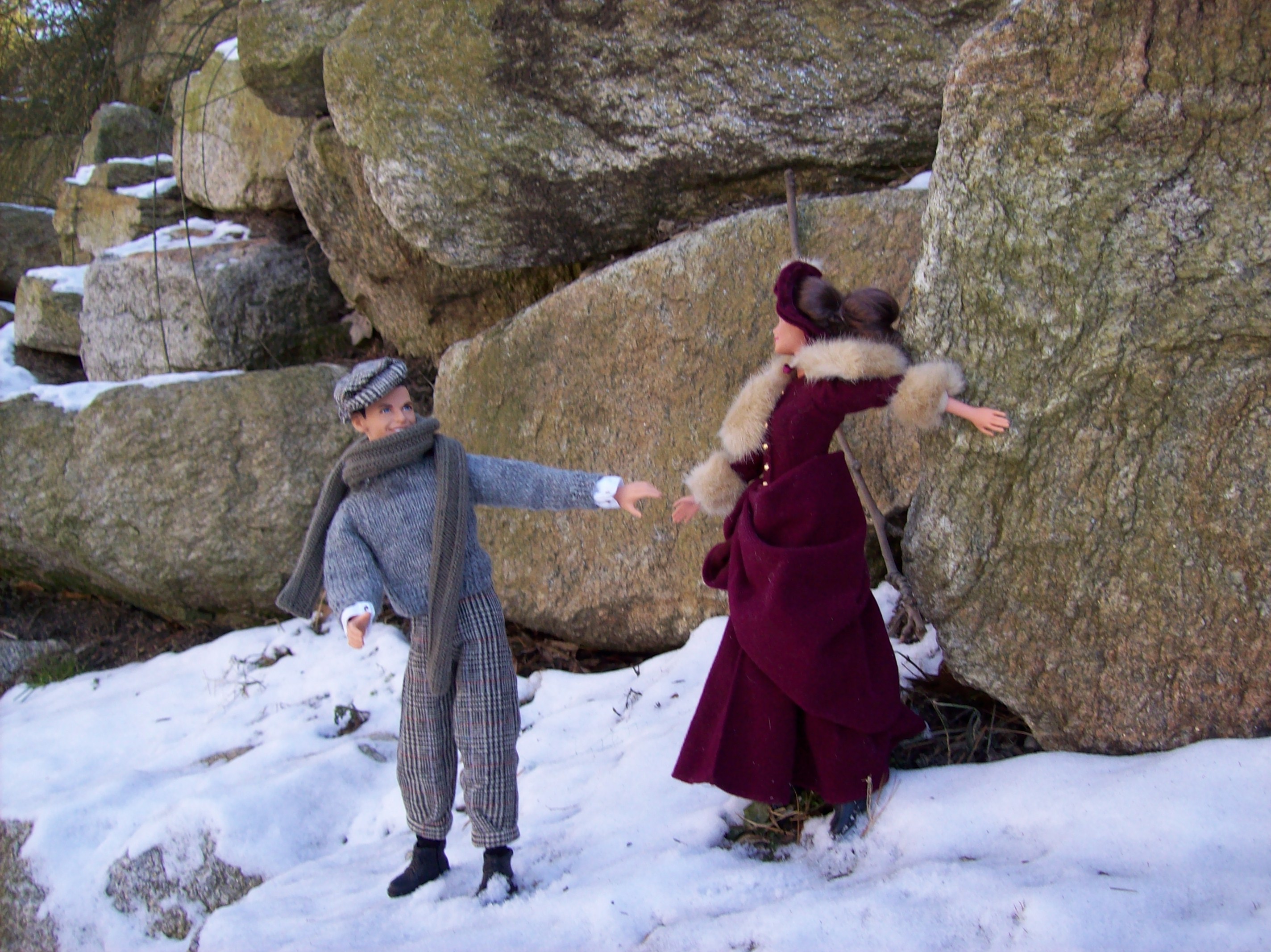 Jack and Jill went up the hill to get a better view of the winter scenery. 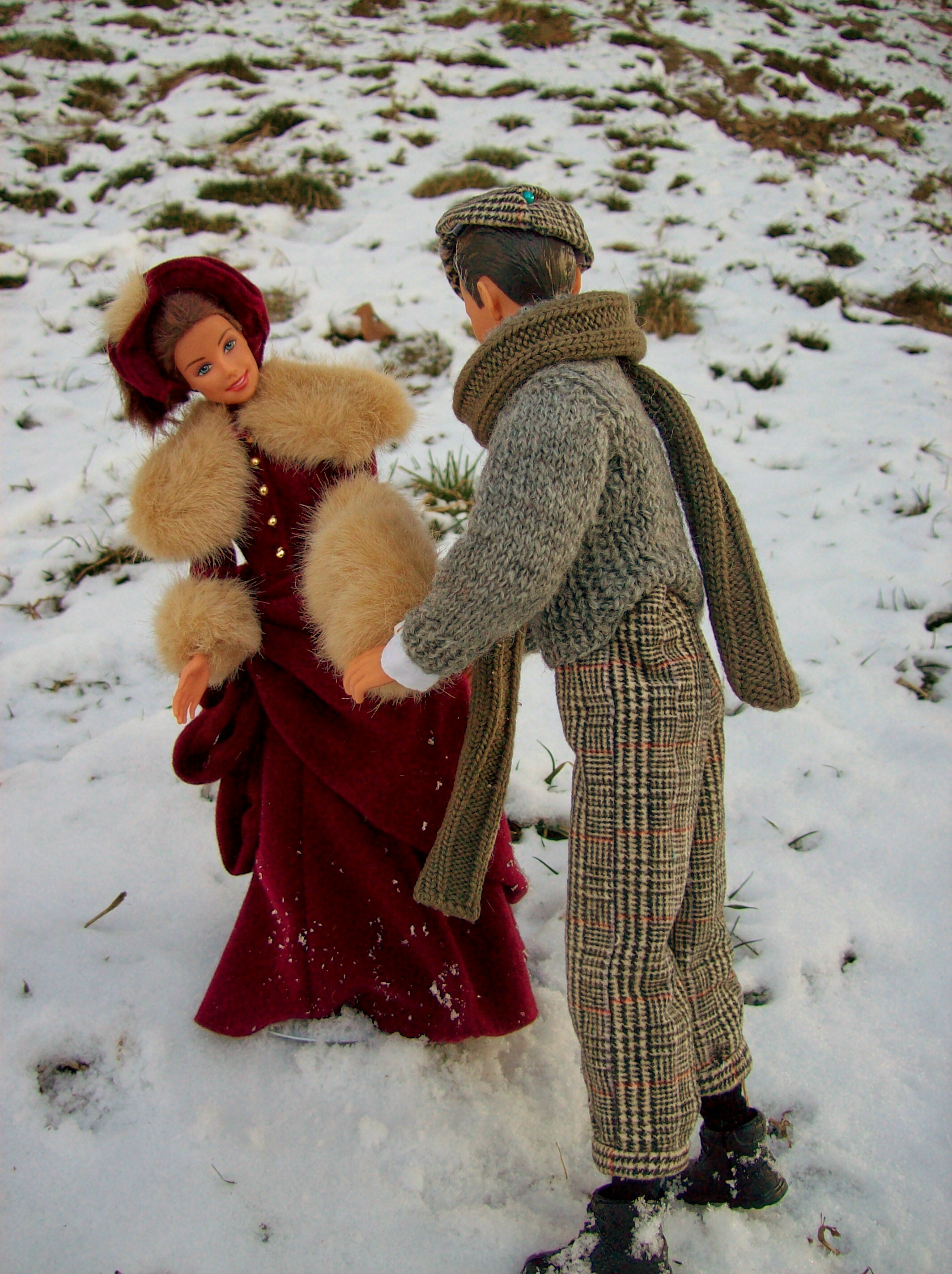 After they had a good look from the top of the hill, they started their descend on a more rugged slope.

Jack fell down, did not brak his crown but Jill did come tumbling after. 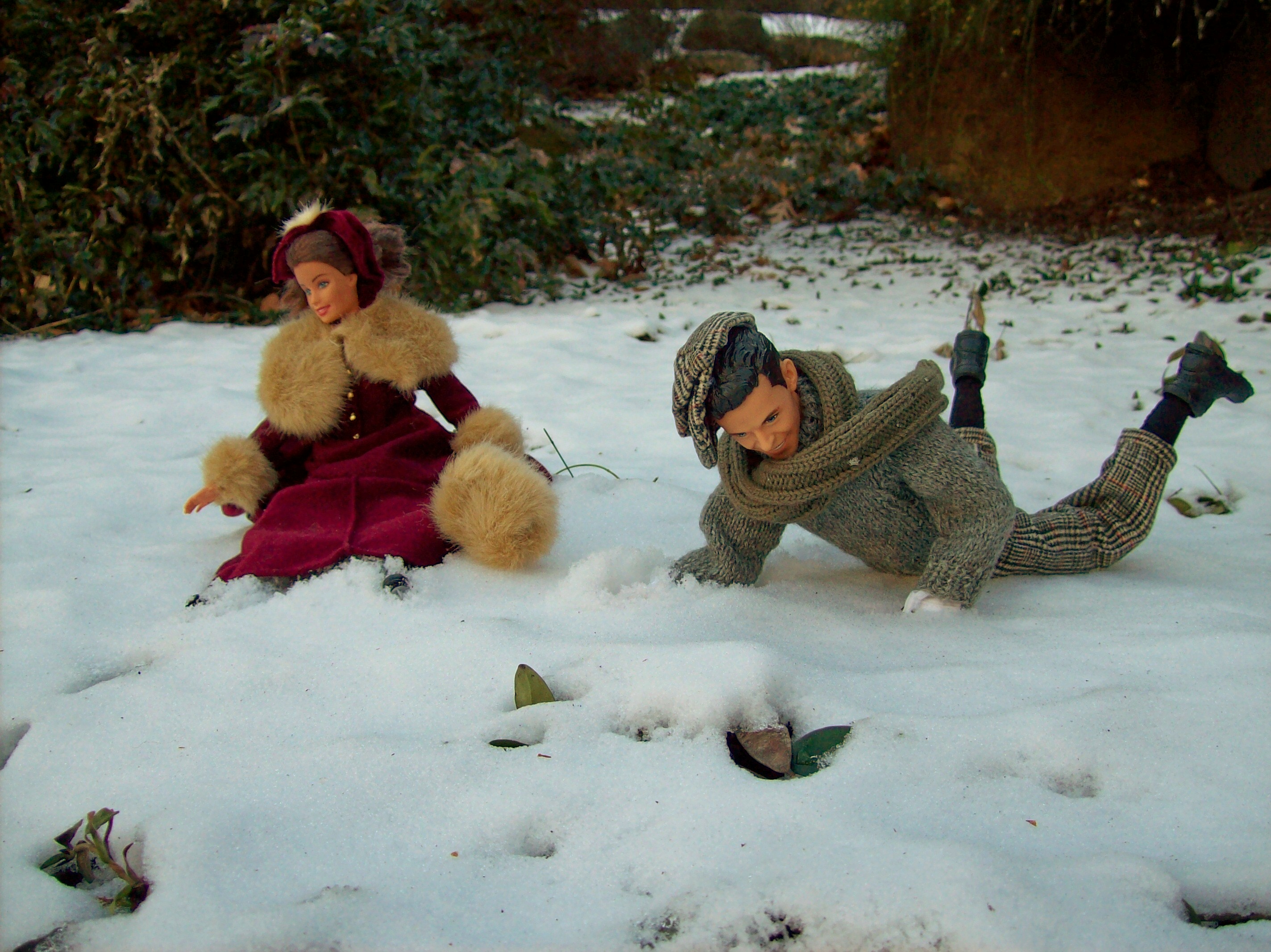 They got up and soon forgot about the fall. 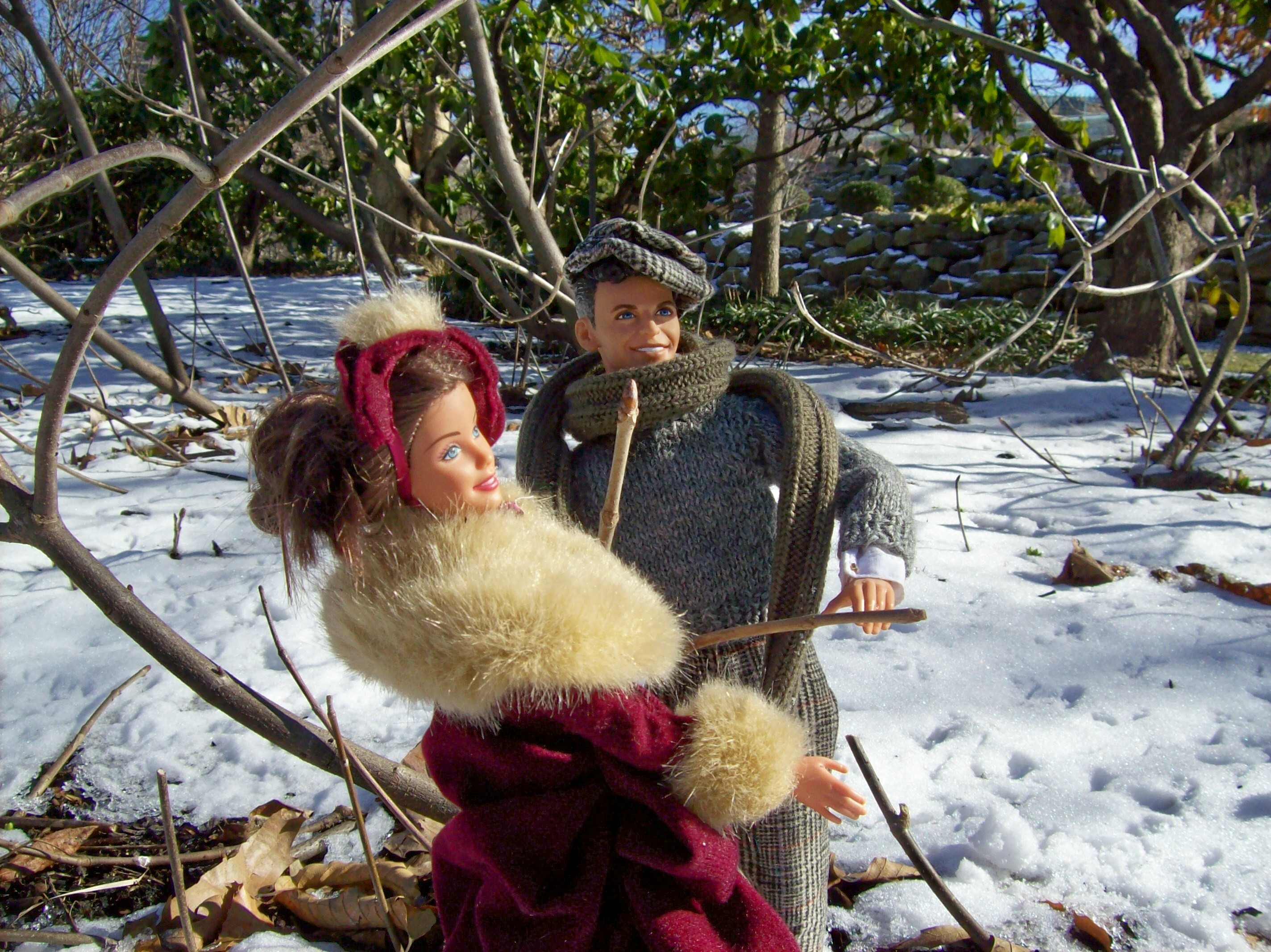 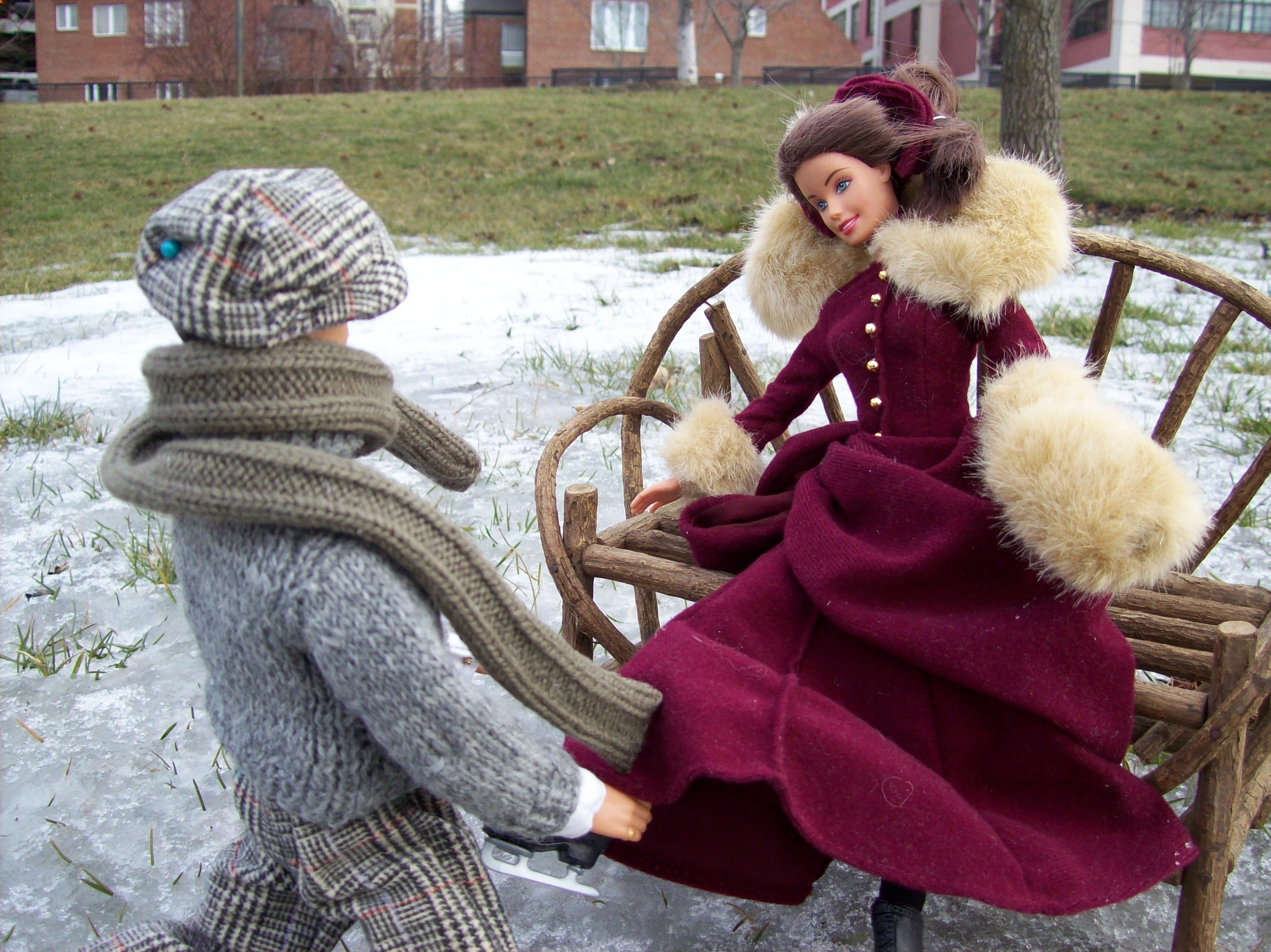 He also helped her to skate without falling on the ice.

Then Jack got fed up. He sat down on a bench and started pondering abut his future. He decided that afew decades later he would grow up to be Frank Sinatra. 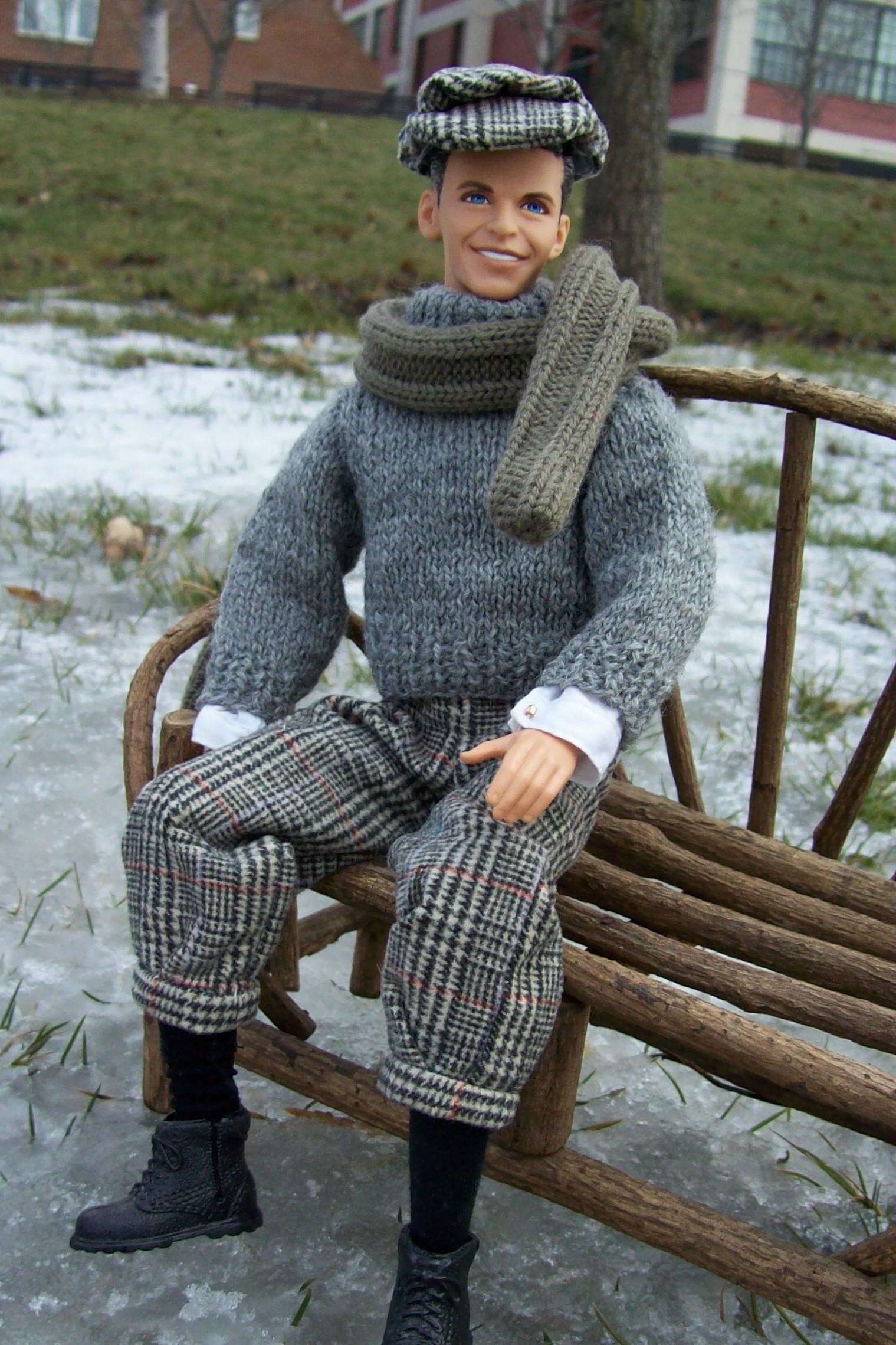