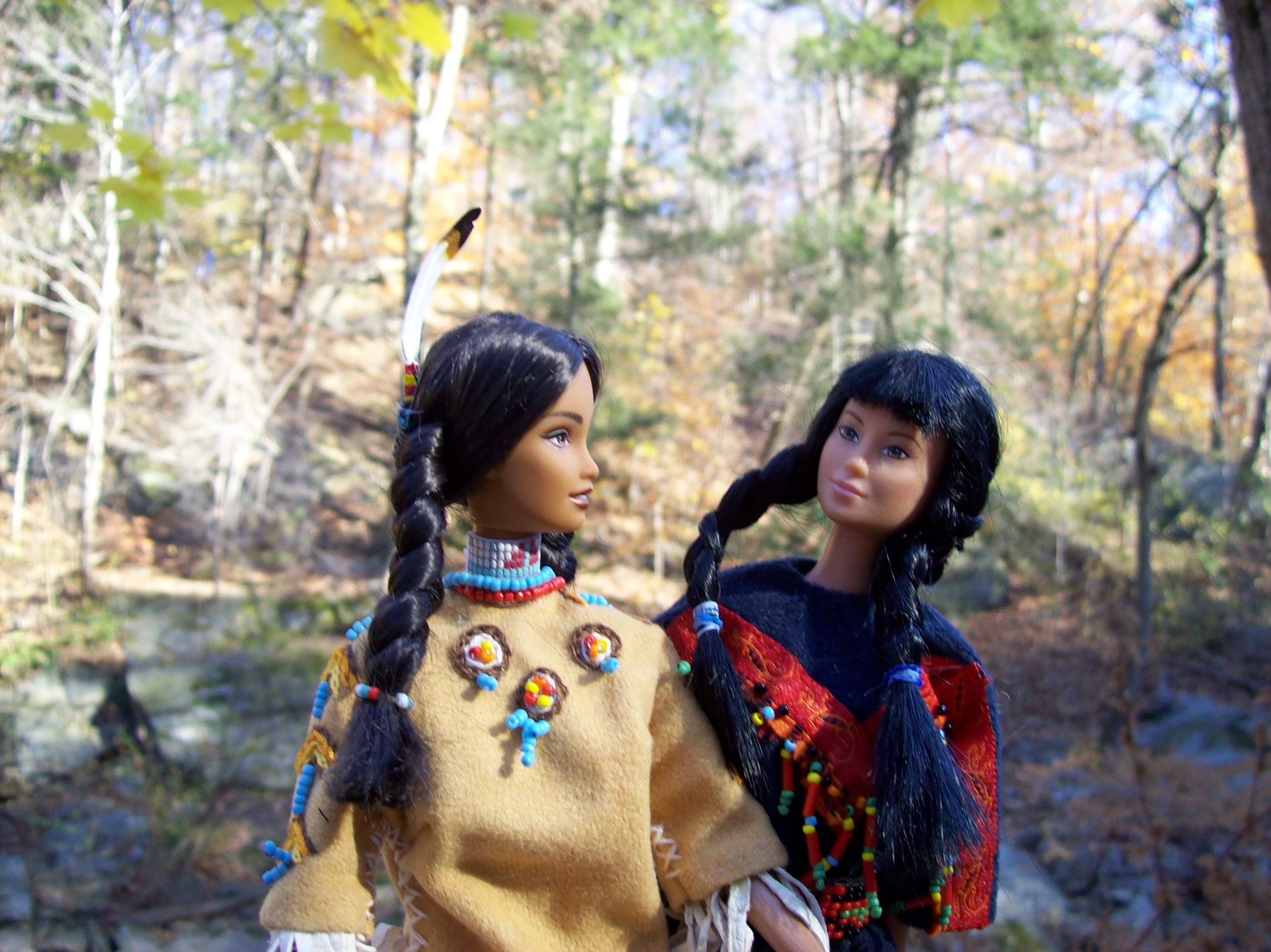 Directed by John Ford, Cheyenne Automn was the first movie I saw in which the Indians were the good guys.

The plot of the film revolves around an actual event. In 1878 the Northern Cheyenne, previously relocated from their traditional homeland  to a reservation in Oklahoma, found their living conditions intolerable. There was no game to hunt. The measles epidemic took many braves to happier hunting grounds. The Cheyenne decided to move back north.

What happens in the movie is a lot of  fancy Hollywood stuff. I shall allow myself the same artistic licence to illustrate some scenes when the Cheyenne journeyed  to their new reservation in north Montana and arrived there. There will be no mention of the atrocities commited by both sides in the Cheyenne Campaign. 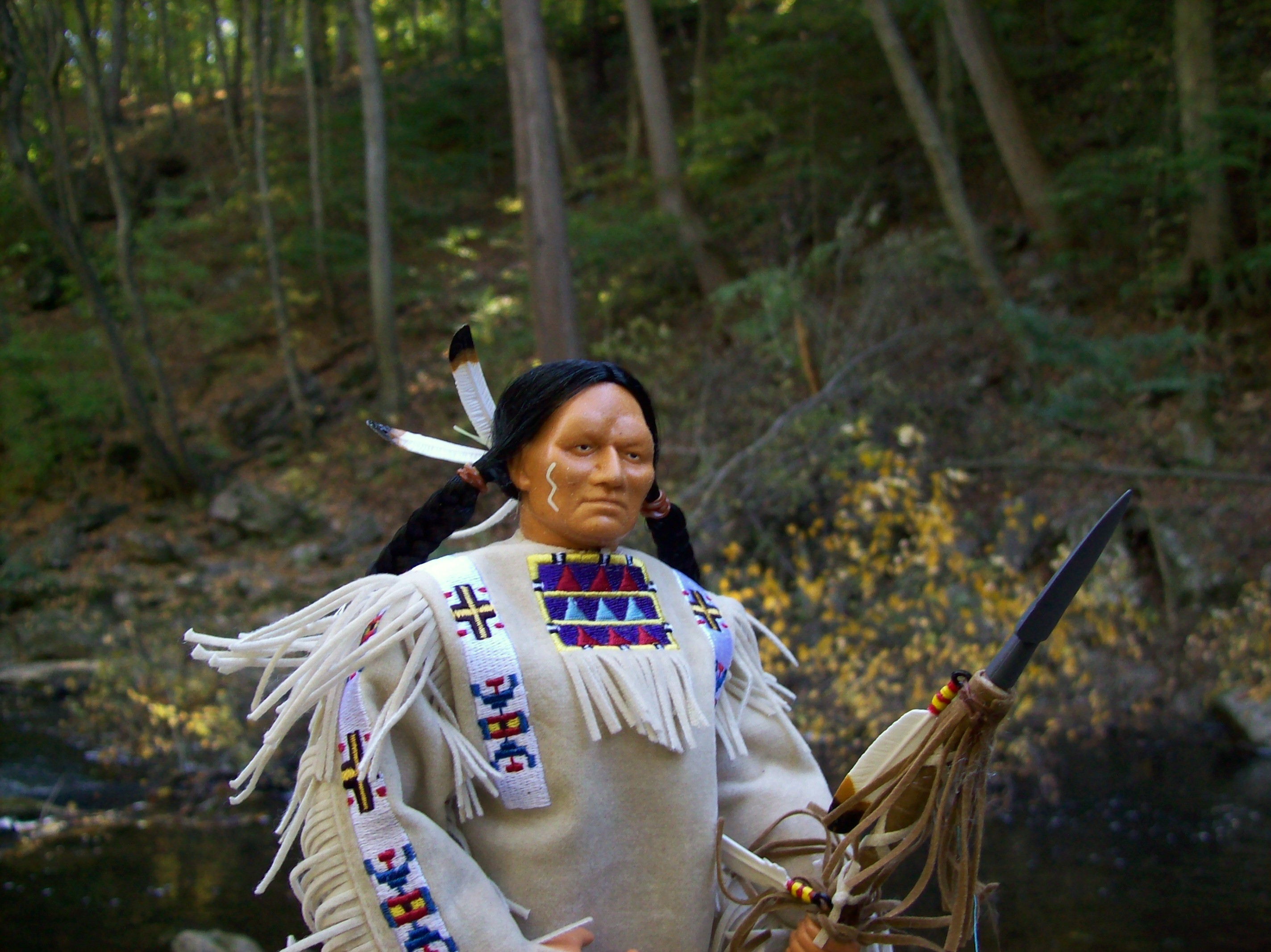 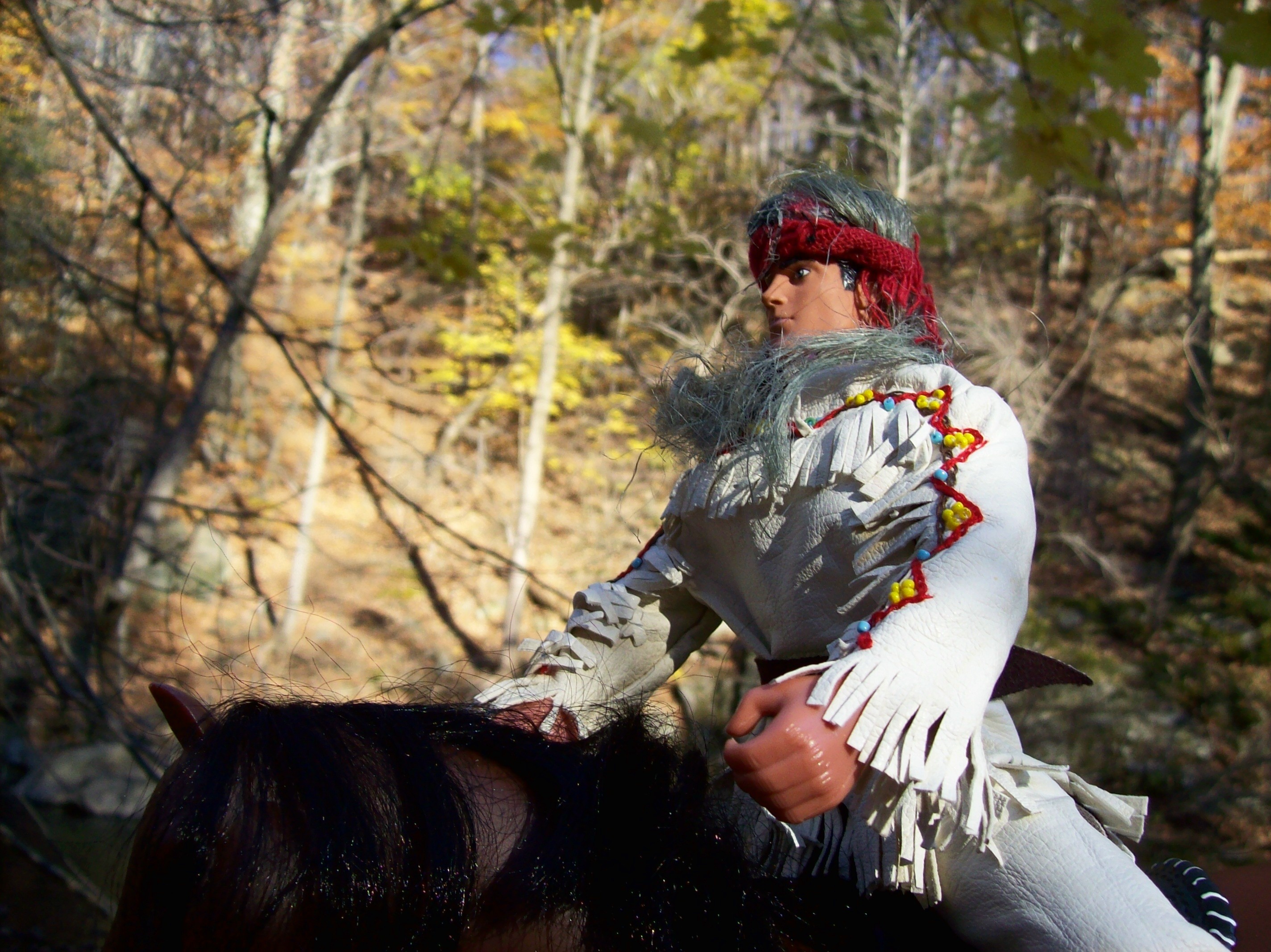 After a rest at a creek, The Cheyenne moved on in search for a perfect place to camp. 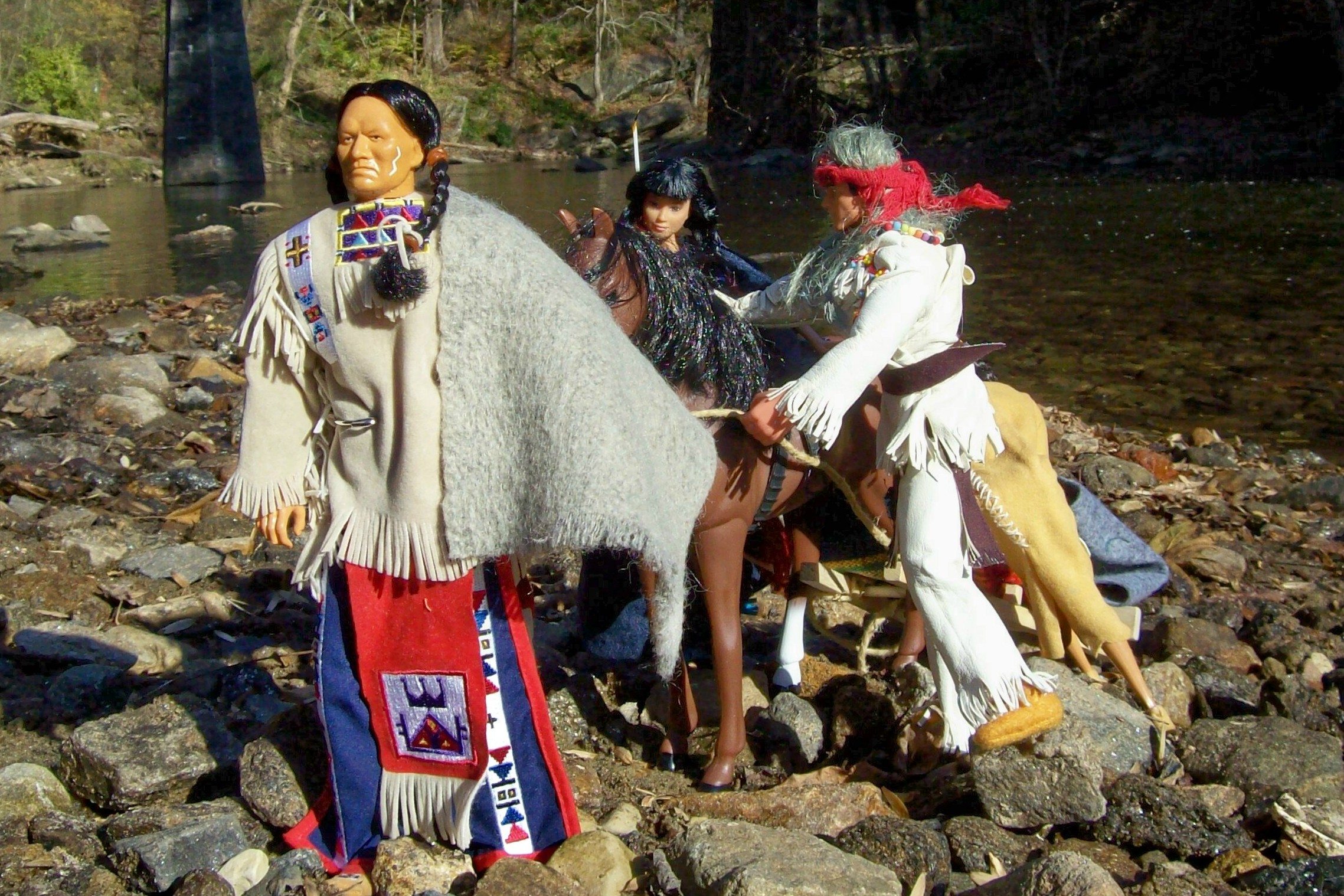 The arrival to the new homeland. 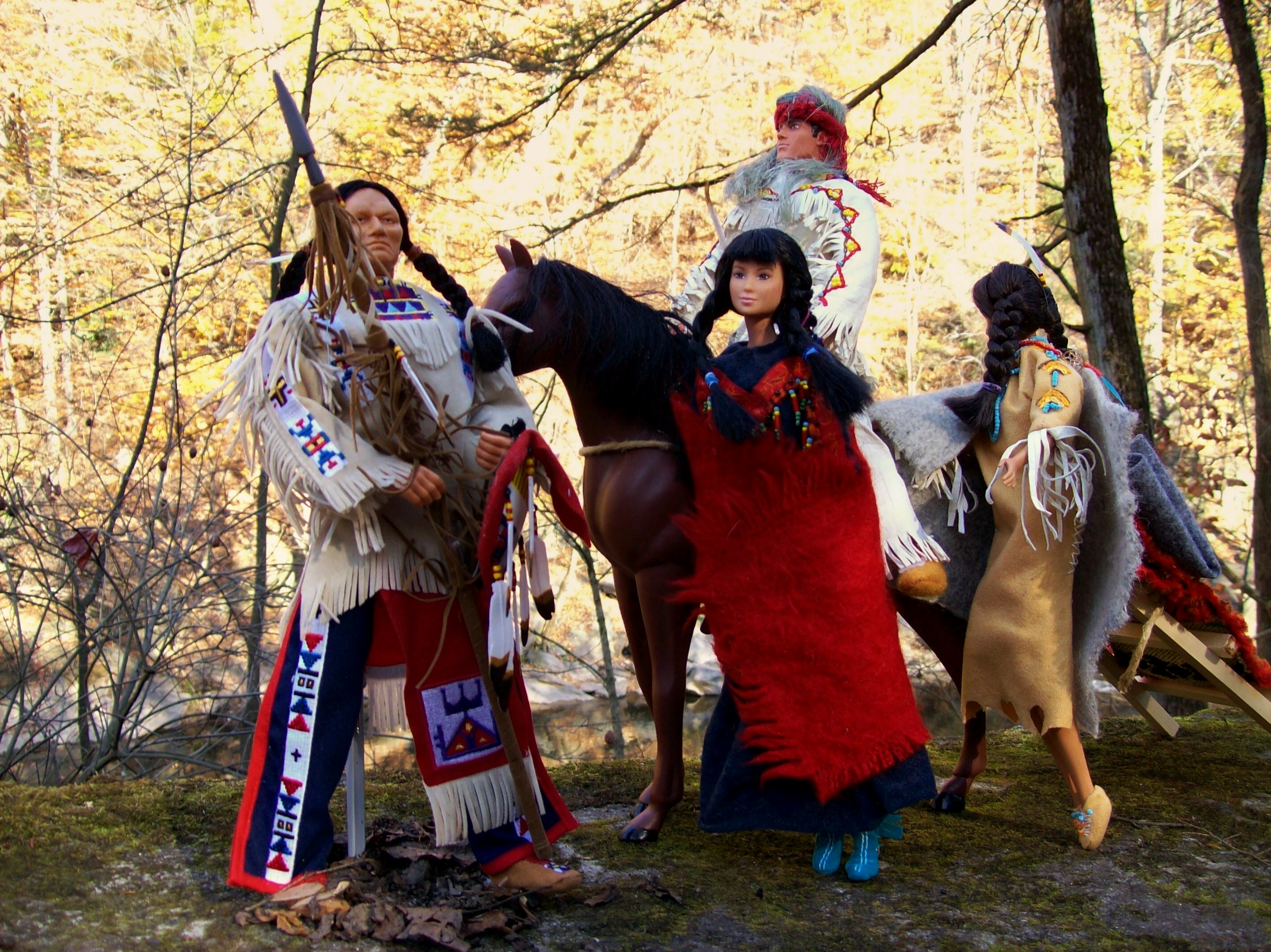 Little Wolf communicated to the spirits his gratitude for the safe arrival of his tribe to the land of plenty. 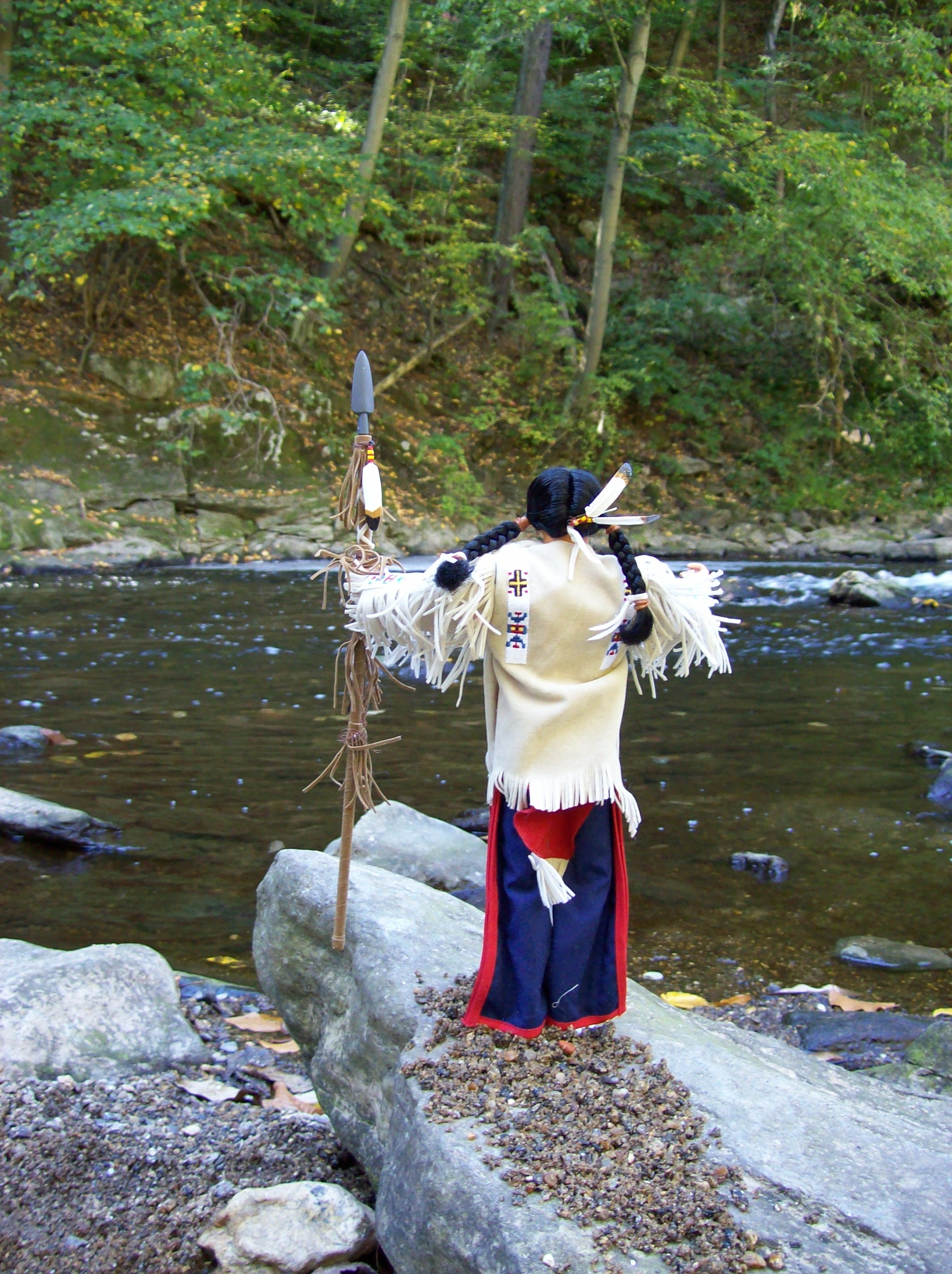 In good times romance blossoms. There were two very beautiful women in the tribe. One was Little Wolf’s daughter, Pale Moon. The other was a Blackfoot woman adopted by the Cheyenne and given the name of Tiger Tulip.

Pale Moon and Dull Knife rather liked each other. Soon they were married. 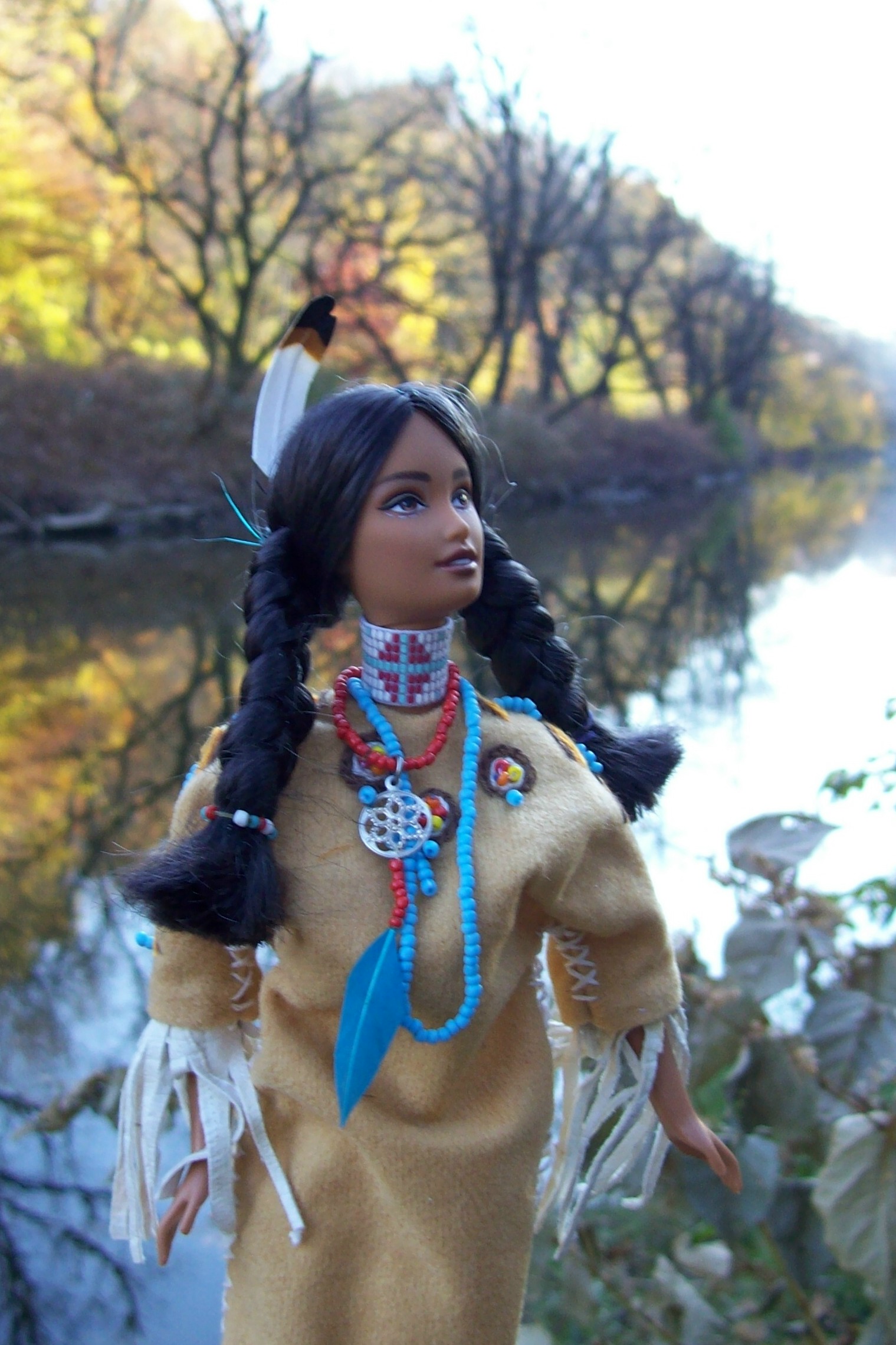 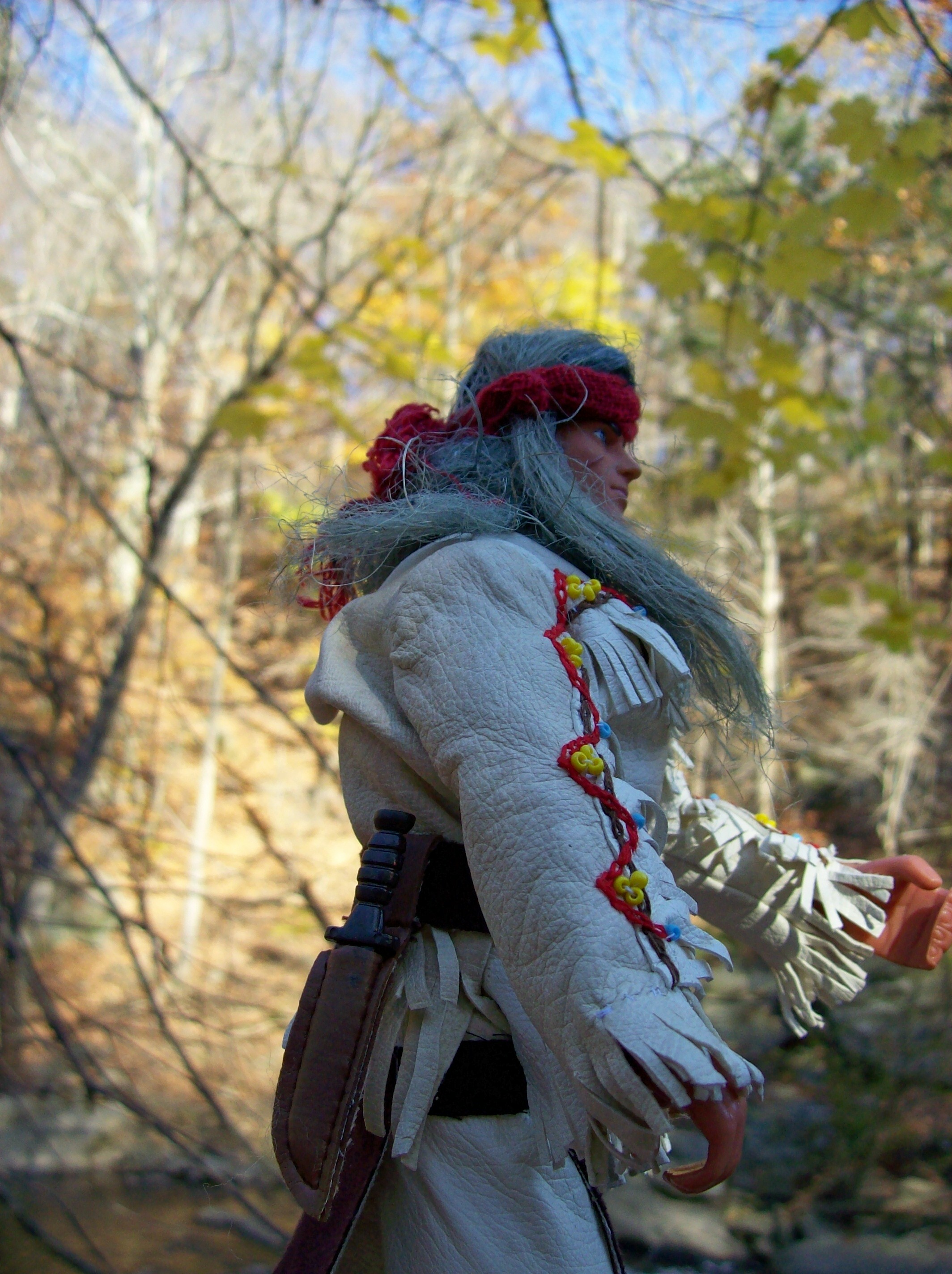 One day by the creek Tiger Tulip met lieutenant W.P. Clark. From then on the lieutenant kept an eye on Tiger Tulip for reasons we shall know in the sequel to this installment of the Cheyenne Automn. 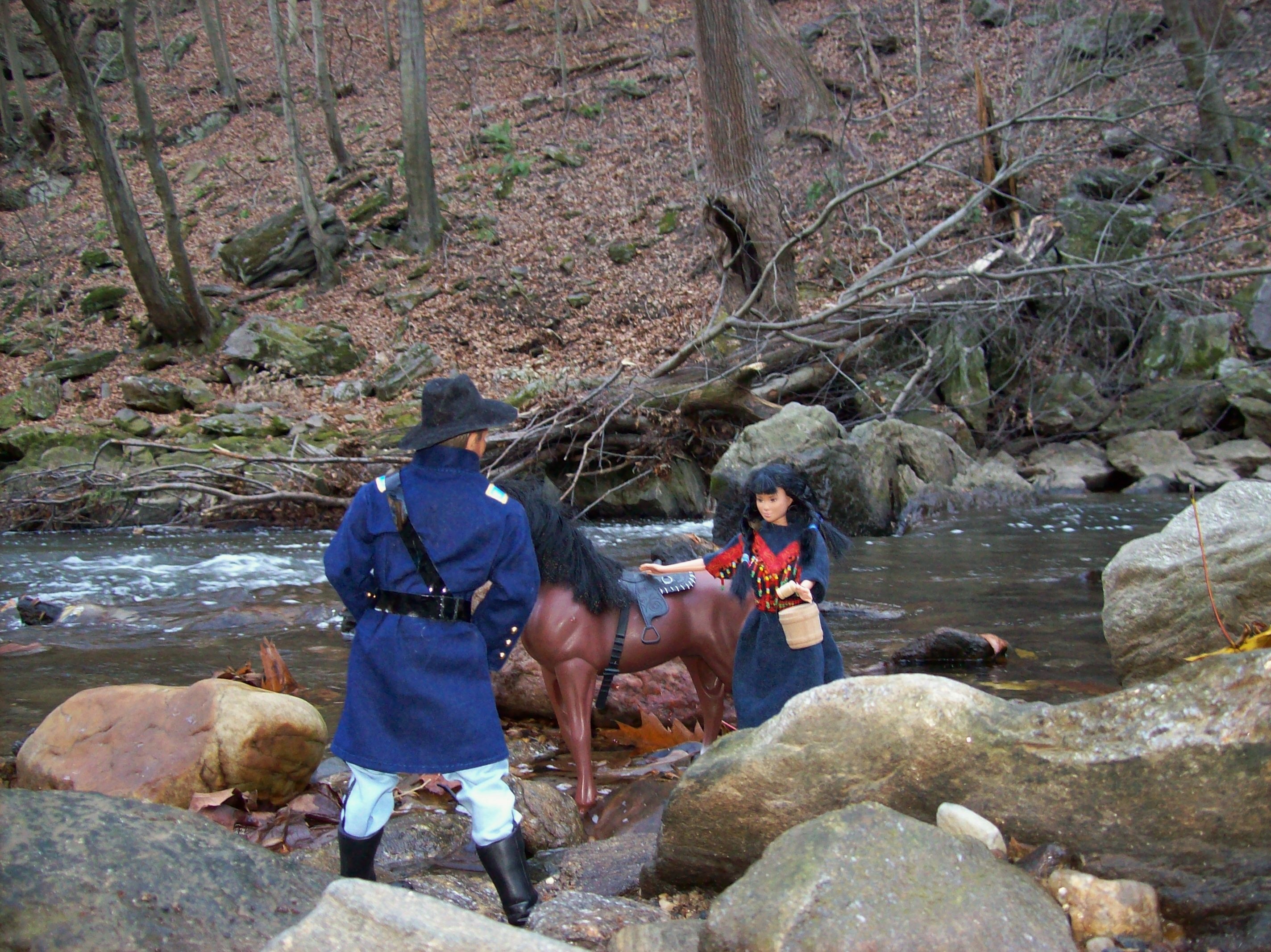 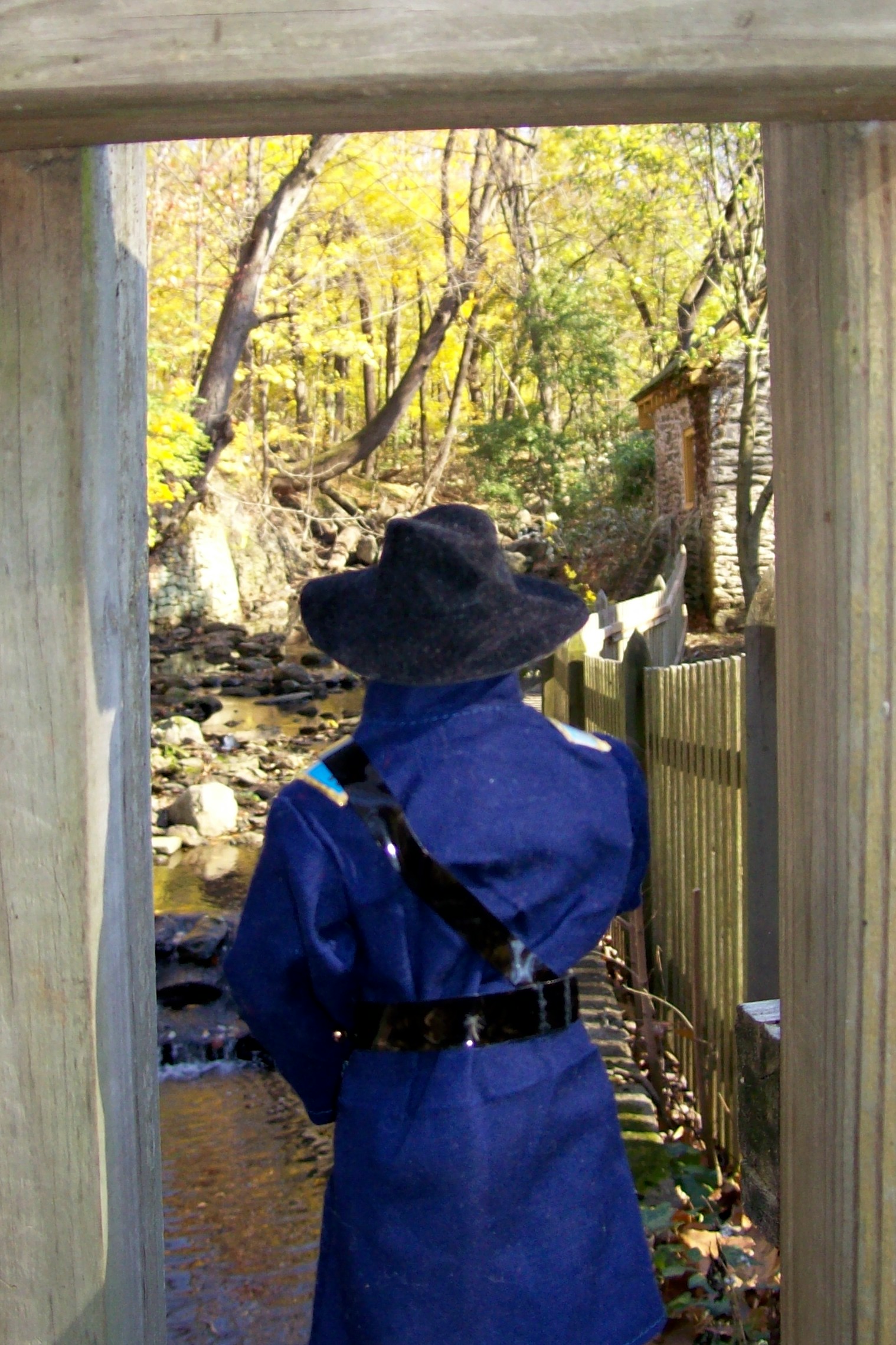