The Glory That Was Rome 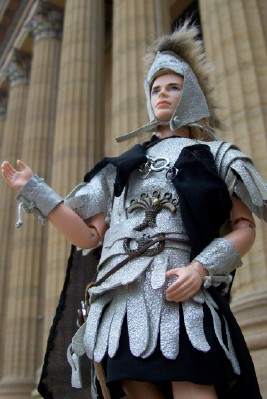 N.B. It is not an invented name (see Livy, History of Rome,Book XXII). This Lucius is the great, great, etc. grandson of the founder of the honorable Cursor family. The pure Roman lineage has been disrupted when Lucius’s father married a princess of the Visigoths or Ostrogoths or some other barbarians with golden locks. 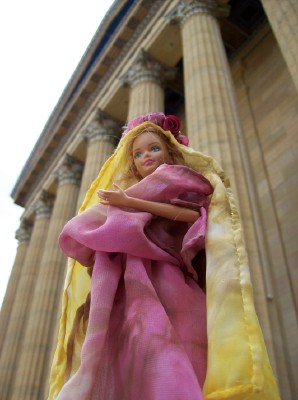 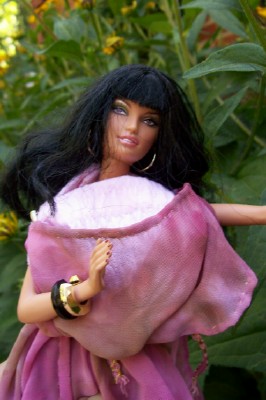 Terpsichore, a menad waiting her turn in Greece. 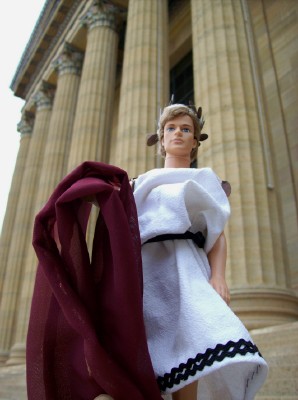 Caligula, the deranged emperor of Rome. 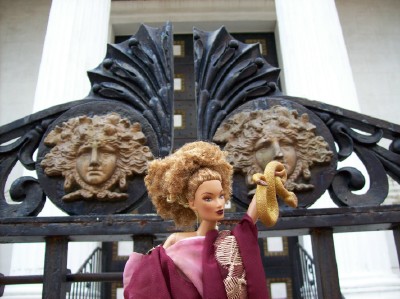 Livia, the cunning great grandmother of Caligula. She was very much into sorcery imported from Greece. 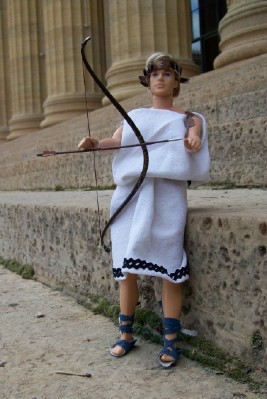 By the time he became the emperor of Rome, Caligula was completely demented. He made his horse a consul. He walked around believing he was Apollo himself. 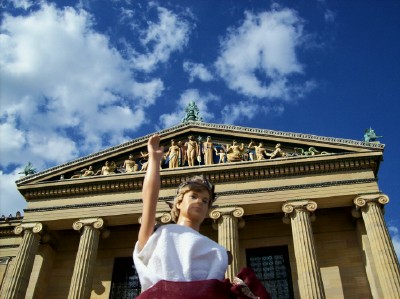 As was his wont, Caligula first greeted the ecstatic (read: disgruntled) Roman people gathered in front of Jupiter’s temple, then went to the forum. 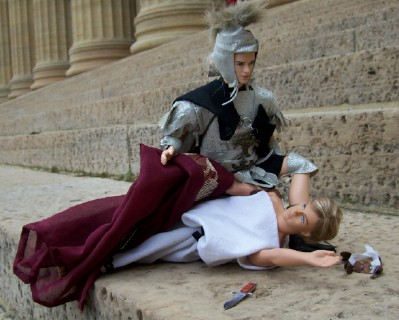 An attempt was made on Caligula’s life on the stairs of the forum. The hit man used a dagger. Lucius, who stood nearby, hurried to help his emperor. No serious wound was inflicted.

N.B. At his next convenience, the hit man relied on a sword, not a dagger. 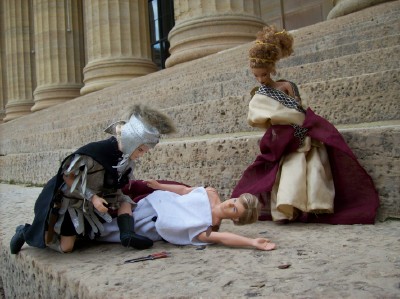 Livia rushed to the scene. She decided that Lucius deserved a reward for saving Caligula’s life and that the reward should be a good marriage. She decided on Julia Silvia. 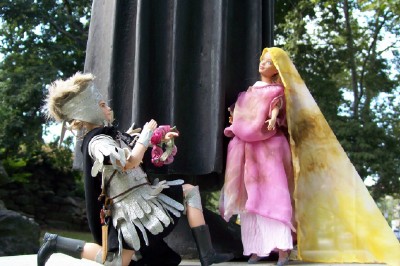 The wedding was celebrated at the foot of the Colossus of Rhodes in Greece. 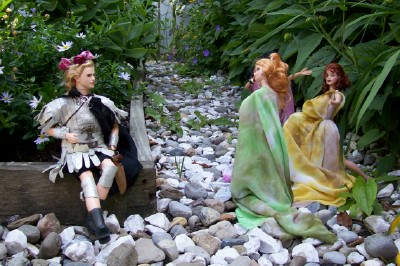 In Greece, Lucius met the menads in the garden of the temple of Dionysus. 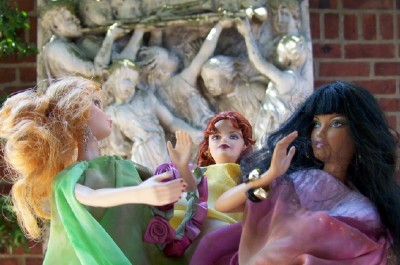 They knew how to dance. Lucius could not help but forget all about Julia Silvia. He fell madly in love with Terpsichore. 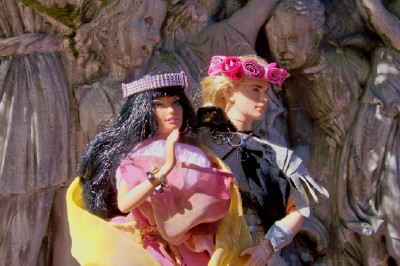 They had a Dionysian wedding. They were both poisoned at the wedding banquet. 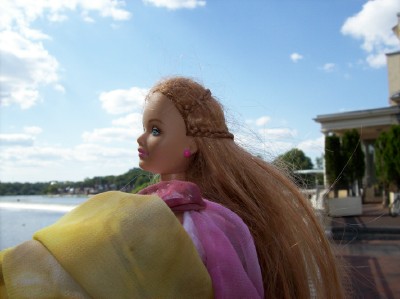 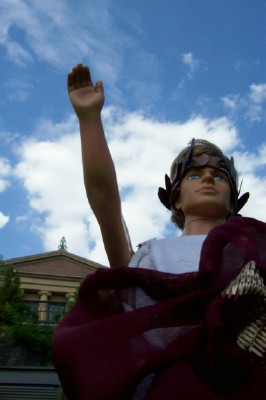 Caligula kept saluting the Roman people for another short while. 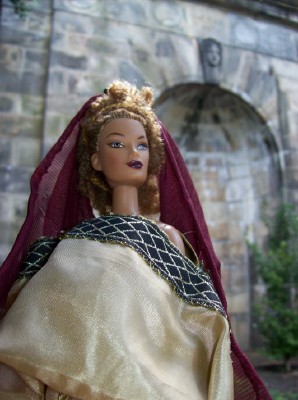 Only Lucia lived happily ever after. She died at the age of 83 or so, amazing for any Roman in the first century AD, let alone an empress.