Mali Radojica or a Multicultural and Multiethnic Happy End 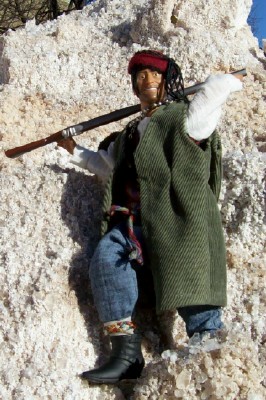 Radojica the Kid. Radojica is pronounced Rah-doy-ee-tza. In the epic, Radojica is referred to as “little”. It is not quite clear if the definition implies that he was short or young or the junior among other Radojicas. He was a border raider and therefore he may be safely called The Kid, in analogy with other outlaws worldwide. He is the good guy in the epic. 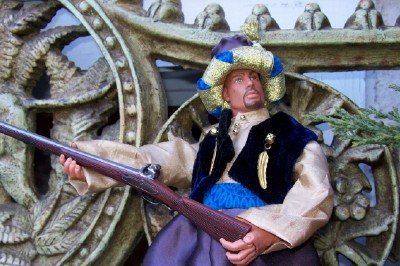 His opponent is Bechir agha. 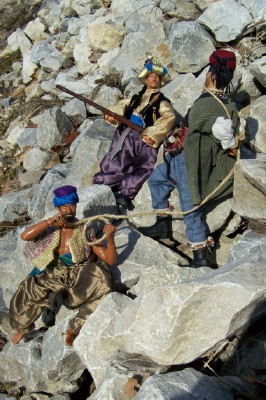 (Note the third person. It is the slave who does all sorts of important jobs but is never even mentioned in the epic.)

The Kid was cast into the dark and dirty dungeon. He devised an ingenious escape plan. He would pretend that he was dead, the agha would have him buried and he would dig out his way from the grave into freedom. That was the Kid’s ingenious plan.

Bechir agha’s wife was evil personified and as cunning as a fox. 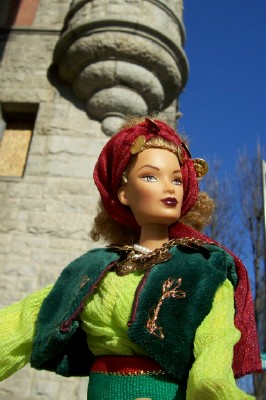 “The Kid is not dead. he is only pretending”, said she.

Bechir agha ordered the slave to build a fire on the Kid’s chest. The Kid did not move. Bechir agha, again on this wife’s incentive, ordered a viper to be placed in the Kid’s bosom. The Kid never budged. 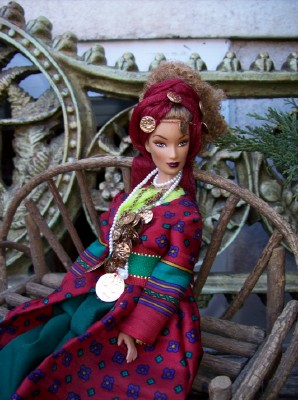 Still Bechir agha’s wife did not believe that the Kid was dead. She ordered that twenty splinters be driven under his nails. Never did a sign of life escape from the Kid.

Finally, she ordered the fair Hajkuna (pronounced Haykoona or so), to dance for the supposedly dead Kid.
What a beautiful maid Hajkuna was! 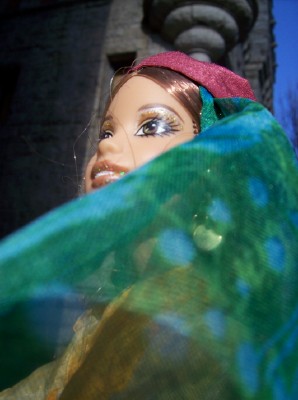 And how well she could dance. 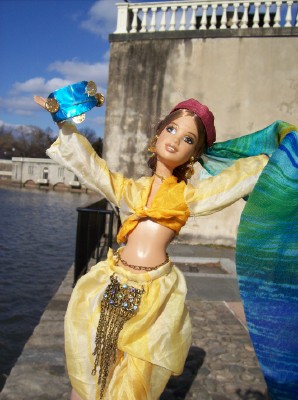 No wonder the Kid peeked with his left eye and a smile came to the right corner of his mouth. 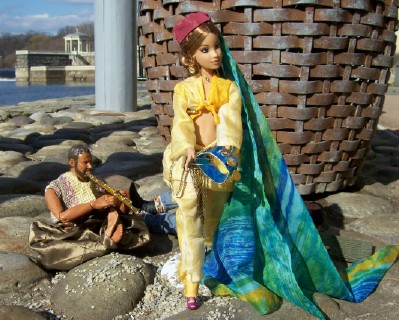 (Note that the slave plays the clarinet.) 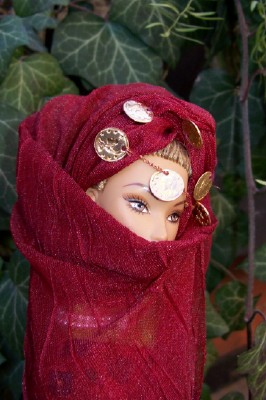 In that dramatic moment, the fair Hajkuna covered the Kid’s face with her veil. 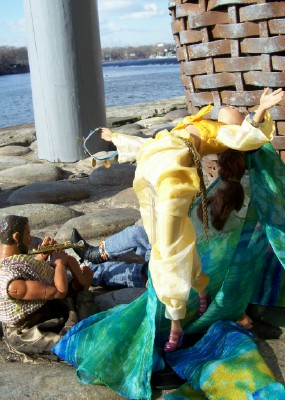 “He must be dead”, concluded the agha’s wife and the Kid was thrown into the deep blue sea. 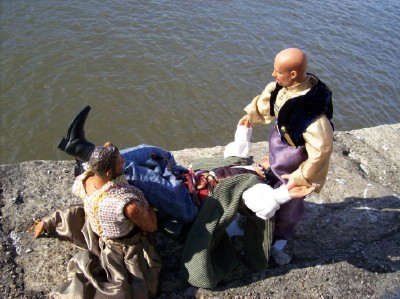 (Note that the dirty work is done by the slaves.)

Bechir agha whooped it up. 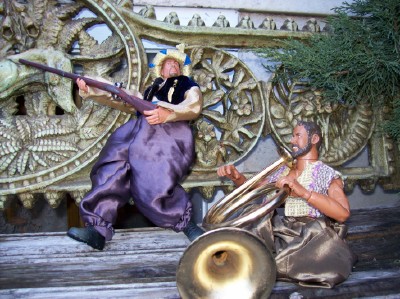 The Kid knew well how to swim. He swam ashore and soon recovered. He took full revenge on the agha and agha’s wife. The details will not be told. Suffice it that the Kid wreaked terrible vengeance and took all Bechir agha’s golden ducats for him and the fair Hajkuna to travel away from the border. The Kid married Hajkuna and from then onward she was called Angela. 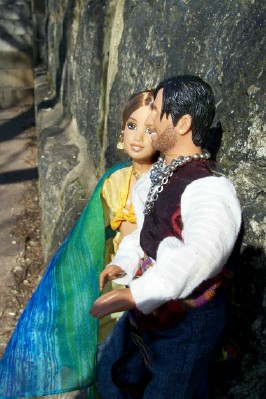 On their way to a brighter future.